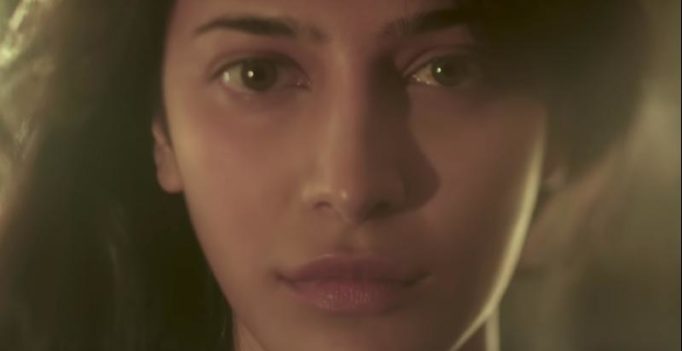 Still from the video.

Mumbai: Everyone is familiar with the word ‘b*tch’, especially women, who come across this word in their average day-to-day life. The term has been used in different context but who is a ‘b*tch’?

In a new video, we see Kamal Haasan’s beautiful daughter Shruti Haasan defining the term in the most elaborated way one can. She also tells us why one must think twice before calling a woman a ‘b*tch’.

Shruti recently collaborated with Culture Machine’s digital channel ‘Blush’ and came out with a video called ‘Be The Bitch’.

In the video, we hear Shruti saying, “Bitch is an eyeroll you make to classify any woman who is not your cup of tea just because she refuses to pour it.”

She goes on further and says,“Bitch is a teacher who stands against a system. The bitch is a girl who said no and she meant and went away with a yes safely tucked in a handbag. A bitch is a stud with boobs.” 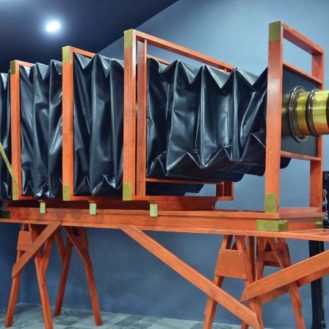 Mary Kom entered the event with a remarkable tally of five gold medals and a silver to her credit. She last won a world championship…