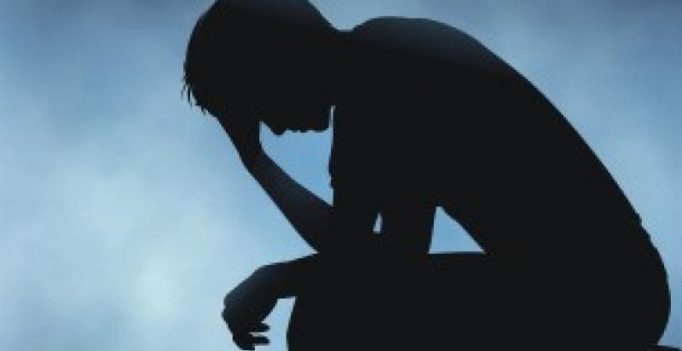 “I feel I have no childhood now, it’s ruined”

The need for sex education is a highly debated issue and in a time of increasingly easy internet access and more exposure to diverse content, the importance of promoting awareness regarding sex among teens is highlighted even more.

The boy who is now 15, started taking the impotency drug after his friends told him he would be bad in bed with his new girlfriend, and this anxiety soon got him addicted to such an extent that he would take six pills a night at teenage sex parties.

Even as he was stealing hundreds of pounds from his parents, they were unaware of his activities and thought he was playing computer games at a friend’s house.

The boy finally realised his mistake when he could not get an erection without Viagra anymore, and is now undergoing therapy. Doctors warned that this isn’t uncommon among young teenagers who are taking the drug recreationally.

The boy told Sunday Mirror that, ‘Most people think Viagra’s for middle-aged men, but you can easily get it in schools now. Parents and kids really need to know what’s going on. I wish I had never tried it.’

He admitted that he was influenced by pornography and wanted to be like men in the clips, which is why he took the pills from his friends without telling his girlfriend, who later asked him to get more when he admitted to her.

The boy is now undergoing bi-weekly psychotherapy sessions as a part of diagnosis for compulsive sexual behaviour, and said, ‘I feel I have no childhood now. It is ruined. 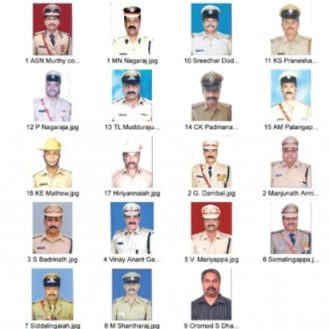