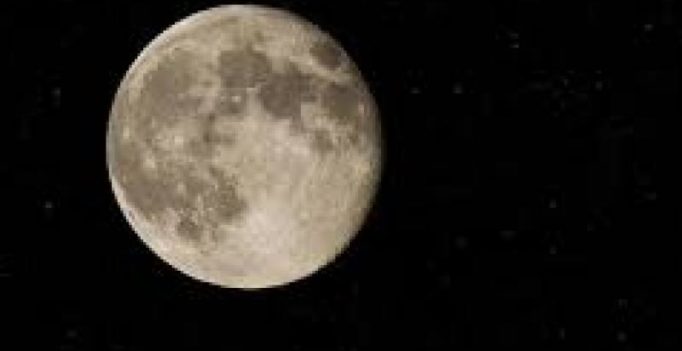 The findings, published in Nature, come from “before and after” pictures taken by NASA’s Lunar Reconnaissance Orbiter spacecraft, which has been mapping the Moon since 2009.

The Moon is bombarded by so much space rock that its surface gets a complete facelift every 81,000 years, according to a study released Wednesday based on NASA data.

The study also estimates that asteroids and comets crashing into Earth’s only natural satellite create, on average, 180 new craters at least 10 metres (33 feet) in diameter every year.

The findings, published in Nature, come from “before and after” pictures taken by NASA’s Lunar Reconnaissance Orbiter spacecraft, which has been mapping the Moon since 2009.

By comparing images of the same area at regular intervals, a team of scientists led by Emerson Speyerer from Arizona State University in Tempe were able to tally the number of new craters and extrapolate to the entire surface of the Moon.
“We detected 222 new impact craters and found 33 percent more craters with a diameter of at least 10 metres than predicted” by earlier models, the researchers concluded.

The scientists also found thousands of subtler disturbances on the surface, which they described as “scars” from smaller, secondary impacts that — over thousands of years — churned up the top layer of the Moon without creating craters.

Earth is also constantly pelted by asteroids and meteors, but is protected by a thick atmosphere.

More than 100 tonnes of dust and sand-sized particles rain down on the planet every day.

Even space rocks up to 25 metres across (80 feet) will likely explode and disintegrate in the upper layers of our atmosphere, causing little or no damage, according to NASA.

The Moon’s ultra-thin atmosphere only contains about 100 molecules of gases and elements per cubic centimetre (0.6 cubic inch).

Earth’s atmosphere at sea level, by contrast, is packed with about 100 billion billion molecules per cubic centimetre. 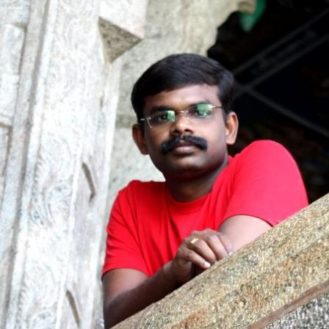