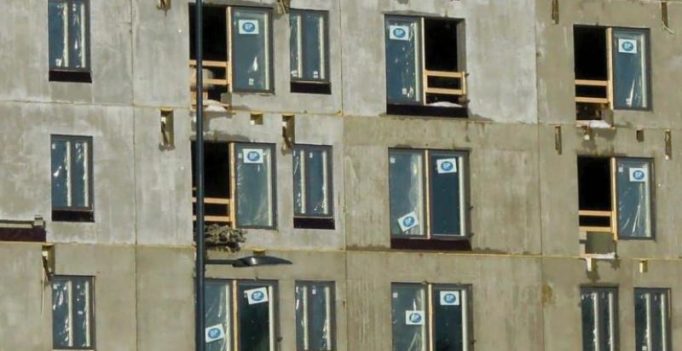 The recent rape of a young girl in Chennai has brought to the fore questions on security in gated communities. The incident has opened up a debate on the safety aspect.

Gated communities and apartments are perceived to be safe havens in a world of risk and uncertainty, but new research has indicated that although opportunistic burglaries may be minimised, the risk of other crimes could be increased. That was clearly the case in Chennai where recently an 11-year-old girl was raped by 17 men including security guards, lift operators and plumbers working at the apartment block where she lived. This incident has opened up a debate on whether gated communities are still considered to be safe by the people.

Moral fabric in tatters
While it’s true that gated communities are safer than standalone housing, this incident is horrifying, as are the cases of rape of slum children as in the recent Kathua case. The moral fabric of society lies tattered and disintegrated. Unfortunately, this is true across all socio-economic strata. While it’s important to teach daughters the difference between good touch and bad touch, it’s equally important to teach sons good moral behaviour. Why else would 6-month-old babies and 80-year-old grandmothers get raped? These lessons need to start at home with parenting skills that include complete transparency and constant communication between the parent and child. The recent ruling in India of approving death penalty for the rape of girls under 12 is a beginning, though it should’ve been across ages ideally. As for how safe are we in gated communities — though not foolproof, resident welfare associations need to handle decisions regarding the hiring of security and maintenance staff with utmost care.
Shalini Virmani, Author/Activist

Focus on solutions
It is pretty clear as day that public and private spaces are vulnerable to the problem of sexual abuse and children are doubly vulnerable. Let’s go beyond assessing how safe spaces are. I think our focus should now shift towards solutions. How can we safeguard these spaces? What are we doing to vet everyone we work with? How can the police build trust among communities and ensure swift action? These are the things we should be focusing on.
Kirthi Jayakumar, Activist

Acknowledging income disparity
A disparity in income plays a very big role here. The watchmen, plumbers and other individuals who work in gated communities come from a lower income background. Every day they are watching women and children walk in and out of these apartments and for them, it’s an aspiration to be like them. By committing such a crime, they may feel they have been able to get into that class; it gives them a sense of power. It is so embedded in our patriarchal culture. These workers are mostly migrants, they leave their families behind and work night shifts and around the clock, despite working so hard they feel frustrated that there is such a huge class difference.
Romica Vasudev, Research Scholar

A tough task at hand
Gated communities and apartments are relatively safer than the other communities and apartments. But gated communities and apartments cannot close their gates to the people, as the road and common areas are deemed gifted to the government and it is deemed to be government properties. The general public then invariably takes to these roads, while dodging traffic on other roads and this reduces the effectiveness of the security. Moreover, the occupants have their own guests as well as services like gas repair and other domestic work, requiring many strangers to come in and out of the community on a regular basis. As such, the security guards cannot keep a strict vigil over unscrupulous people who take advantage of the situation and commit crimes without having the slightest fear of being caught by the neighbours. So in my opinion, the old ways of having a locality where everybody has a common platform can lessen the chances of crime.
Sailesh Kumar Trivedi, Advocate

Inclusive communities needed
You cannot keep out a rapist or anybody who has such intentions by having a gated community. How far can you insulate yourself? It is important to have inclusive housing societies rather than wanting to keep certain people away from the community, thinking we would be safe. This could have happened anywhere— a gated society, a slum or a posh building. I live in a still under constructiona gated society. But labourers aren’t allowed to stay at night because it poses a threat to the residents. That kind of isolation, is it really good for the community?  Dr A.L. Sharada, Director, Population First 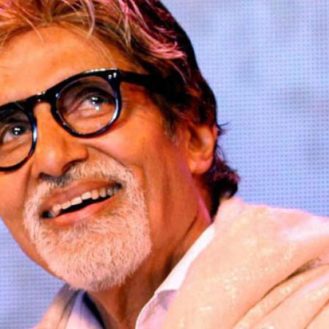