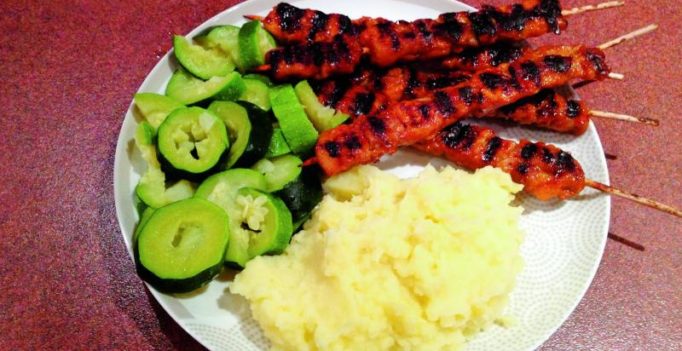 Condé Nast Traveler reports that the restaurants, which include two Japanese restaurants and a Chinese-Mongolian restaurant, have started fining customers who fail to finish their meals.

Several restaurants in Germany have come up with a novel way to reduce food waste. Condé Nast Traveler reports that the restaurants, which include two Japanese restaurants and a Chinese-Mongolian restaurant, have started fining customers who fail to finish their meals.

The idea is not to make an extra buck off of stuffed patrons but to encourage them to order only what they are able to eat.

At Yuoki in Stuttgart, customers who don’t finish the food they take from the restaurant’s all-you-can-eat sushi buffet will now be charged €1 ($1.15) as part of the restaurant’s new “eat up or pay up” policy. Customers tend to overload their plates during the two-hour buffet. While the €1 fee is unlikely to break any wallets, restaurant owner Guoyu Luan hopes it will help remind people not to waste food. “It’s called ‘all-you-can-eat,’ not ‘all-you-can-chuck-away,’” he told the Stuttgarter-Zeitung.

Like Yuoki, the Düsseldorf restaurant Okinii charges €1 for leftover food. While Yuoki recently implemented their policy, Okinii has had theirs in place, apparently without major complaints from the public, since 2013. And in North Rhine-Westphalia, the Chinese-Mongolian restaurant Himalaya, also charges wasteful customers, though their policy is a bit more lax: Customers are hit with a €2 ($2.25) fee only if more than 3.5 ounces of food are left on their plates.

While all three restaurants seem to have implemented their wastefulness fees without a major pushback, it remains to be seen whether other restaurants around the world will pick up on the trend. 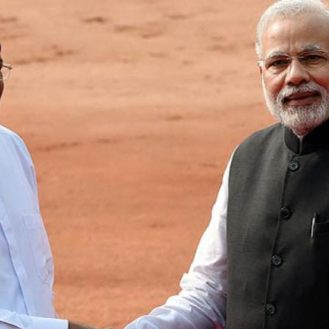