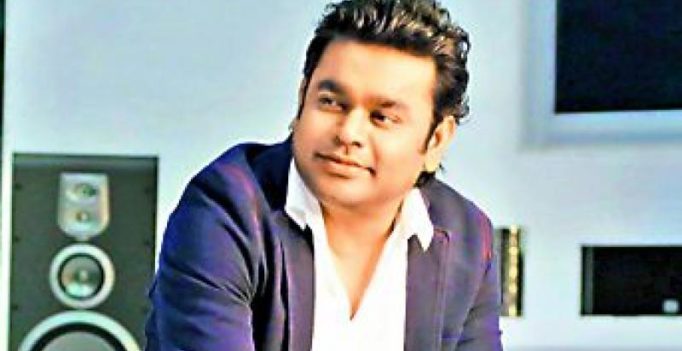 Following the massive floods that caused large-scale devastation in the state of Kerala, there has been an outpouring of support from the entire country. And legendary music composer AR Rahman is the latest celebrity to chip in. After singing a song to raise awareness about the plight of the Kerala, Rahman and his team of artistes, who are currently touring the USA, have donated Rs 1 crore to God’s Own Country.

Sharing the news on Facebook, the maestro writes, “From my artistes and me touring the USA to our brothers and sisters of Kerala!  May this small offering help in providing you some relief! (sic).”

And his generosity doesn’t end there. Reportedly, Rahman’s concert to be held on September 9 at Orlando’s CFE’s Arena will be a charity fundraiser for Kerala flood victims. He was accompanied on the occasion by Javed Ali, Hariharan, Mano, Udit Narayanan, Ranjith Barot, Jonita Gandhi and Neeti Mohan. 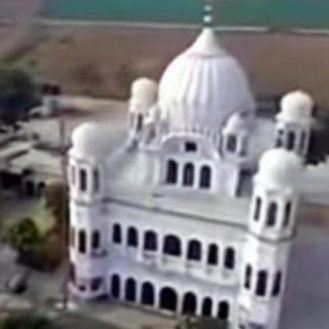