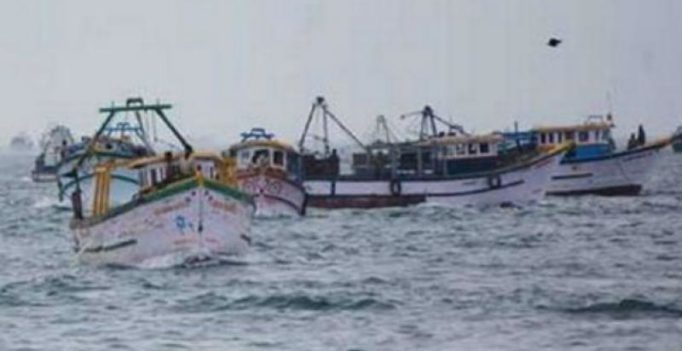 Manila: A Filipino fisherman cast adrift in the high seas by a storm survived for nearly two months by drinking rainwater as he helplessly watched his uncle die beside him, the survivor’s mother said Saturday.

Weak and distressed, he was examined by doctors and held on the boat on the island of New Britain while arrangements are being made for his return home, it said, adding his ordeal lasted 56 days.

A January storm separated him and his uncle Reniel Omongos from their main fishing vessel, leaving the two stranded on a tiny boat without fuel, food or fishing tools, said Rosalie Omongos, the mother of the survivor and sister of the deceased.

“Rolando told me they lost their voices after one week and my brother later died. My son said he cried but his eyes were dry,” she told AFP, speaking by phone from the Philippine port of General Santos.

“He told me he kept his uncle’s body on the boat in case a ship came to rescue them, but there was nothing and so he threw it into the water when it started to smell,” she added.

After the storm Rolando and his 31-year-old uncle relied on rain water they gathered using a one-gallon jug, the woman said.

“They endured hunger and thirst and their skin was burnt by the sun because the boat did not have any roof,” she said.

She said her son and her brother sailed off from General Santos on December 21 along with other fishermen aboard the bigger vessel.

But when the fishing boat and crew returned to port after the storm without the two men, the family feared the worst.

“We did not hear anything from them for three months. We thought they were both dead,” the woman said.

His mother said she spoke to her son by telephone on March 12, three days after his rescue.

“It is difficult for us to accept my brother’s death, but we are overjoyed to learn that my son is alive,” said the 40-year-old woman.

The family and the Filipino coast guard both said they did not know when the survivor would return home. His employers could not be contacted by AFP on Saturday. 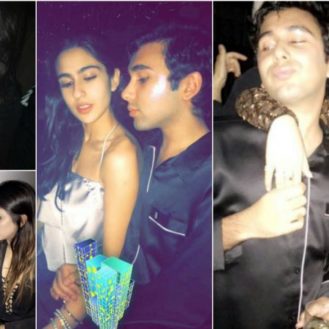 The beautiful ladies had a great time at the party. Mumbai: Navya Naveli Nanda is one of the most popular star kids in India. Whatever…

The Taiwanese grandmother used the bag to buy fresh fish from the market like she always did. (Photo: Pixabay) Every home has a shopping bag…