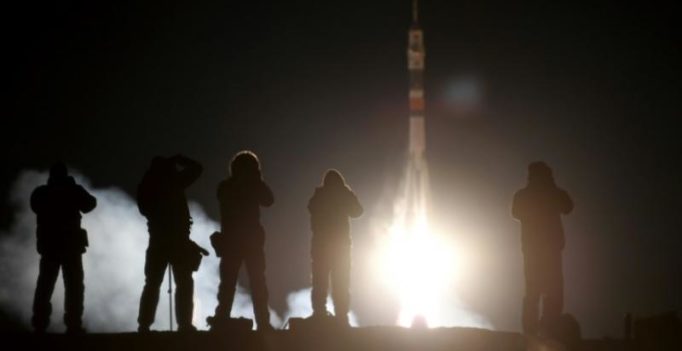 We are well aware of SpaceX CEO Elon Musk’s desires to make travelling to Mars, commutable. Recently, he was heard saying that its recycled rocket may help blast humans off to Mars. The ticket is said to cost around $200,000 per person.

“I hope you’re thinking about tickets to Mars,” Gwynne Shotwell said at the 33rd Space Symposium on Wednesday, addressing anyone who may still have lingering abouts, Inverse reports.

SpaceX further plans to reduce the costs of the Falcon 9 in the hope of getting re-used rockets down to a tenth of the cost of building a new one. Travelling to Mars doesn’t just require a ticket but also being well-prepared for the possibility of death.

“I think the first journeys to Mars will be really very dangerous,” Musk said in September.

“The risk of fatality will be high. There’s just no way around it.” 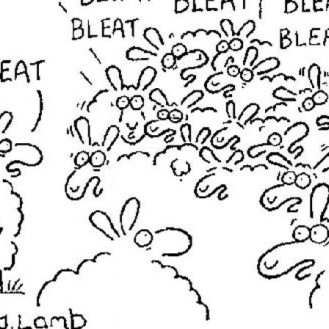