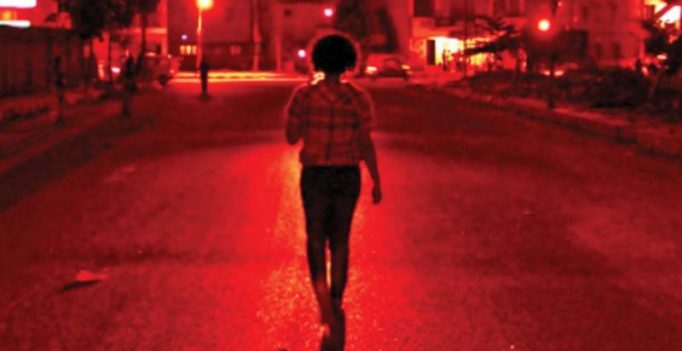 As a woman, when was the last time you remember taking a walk alone, all by yourself, without fear of harassment? Or, worrying that your parents would blame you if anything bad happens? Most of us don’t venture on simple walks, to avoid being told, “I told you so! Who asked you to walk alone? Yes, eve-teasing happens and there’s nothing you can do about it!” Women are perhaps slowly giving up their right to public spaces… or are they?

Blank Noise, a volunteer-led project based in Bengaluru is asking women to do just that — Walk Alone — unapologetically, at any time of day, to a place she’s never been to, and take a picture on top of it!

Started by Jasmeen Patheja back in 2003 as a graduation project, Blank Noise began in response to the experiences of street harassment and sexism, in an environment that largely silenced or denied it. “Blank Noise aims to create a safe space to share and build experiences of sexual violence. We are committed to mobilising citizens as ‘Action Heroes’, who are all the individuals who want to create a safe space. We are committed to tackling and shifting the fear-based relationship women have been taught to have with their cities,” says Jasmeen, adding, “All Blank Noise participatory interventions confront fear. We ask for the right to speak, live, walk, and sleep. Nothing justifies sexual violence. I never ask for it.”

One of the Action Heroes at Blank Noise, Neha Khandelwal, 26, speaks to DC, recalling the time when she was younger.

“I was riding my bicycle when a man on his bike came from the other side, slapped my breasts and rode off. I just stood there shocked and helpless. Another time I fell asleep on the bus and suddenly woke up to realise that somebody was groping my breasts. People later told me that I should have kept my name anonymous when I reported this! Street harassment incidents are so common that they’re not taken seriously. Walk Alone is just to make a statement that women also have a right to spaces just like men, who take it for granted,” Neha opens up.

For Atreyee Majumder, an anthropologist, the walk makes her feel liberated. “It clears my head, makes me feel less socially burdened. I also like the element of disturbing the image of a ‘woman’ — women are imagined as tethered, men as wanderers. I want to disturb that,” she says.

Atreyee, after one of her Walks Alone in the hilly cities of Kohima and Shillong, posted on the Blank Noise blog saying, “… I walk around downtown, uphill and downhill. Up to the war cemetery. I forget my gender, in a most liberating way.

The plains are forever burdening me with femaleness in my navigation of space, but the hills are more relenting.”

Stating that the walk was an opportunity to discover herself, Chaitra Rao from Bengaluru says — “I, for one, have always been a fearful person and wanted to use this opportunity to discover some strength in myself. I walked alone on a street in a village called Koppa and the roads were quite desolate. I did get a few stares at my side but I ignored them and continued on. It was very purposeful in a personal sense because it opens new doors for you to see how leaving fear behind may not be as bad as we think. The walk was an exciting step into the
community.”

These women hope that the parameters of judging cities on how safe they are based on the number of rapes, changes. “The number of rapes cannot be a parameter, and it’s sad to see our conversations happening in these terms,” Neha adds. So, when are you taking your Walk Alone, in Chennai? 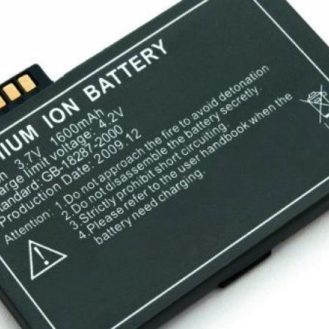