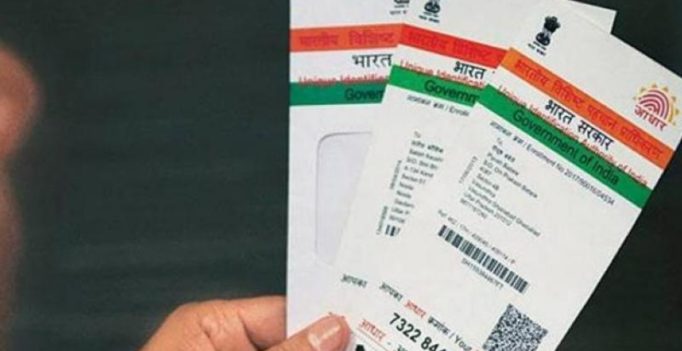 The leak was traced by independent security researcher Srinivas Kodali, who complained about it to the Indian Computer Emergency Response team, Unique Identification Authority of India (UIDAI) and the National Physical Information Protection Centre on Thursday, following which the website was masked, though not shut down.

Speaking to DC, he said, “The latest leak involves 89 lakh MGNREGA workers, their IDs, names and Aadhar numbers, all from AP. The website is being handled by Tata Consultancy Services (TCS) and AP government as part of the joint venture AP Online. But the irony is, I had reported the same violation in May 2017, about two MGNREGA websites one of AP and another of the Central government. Both were leaking data, which is being repeated after a year. This means the complaints were not taken seriously and nothing has changed on the ground. This also proves that the UIDAI’s claim that minimum information is being collected through Aadhar, and there is a security system in place, is a half-truth.”

AP has leaked data pertaining to nearly 2 crore Aadhar card holders of its 5 crore population. Experts say such leaks could be misused to perform religious profiling based on a person’s belief, which could turn into a security nightmare. Telangana government websites have not reported such leaks till date.

The problem with the AP government websites seems to be that in a desire to lend transparency to the administration through the AP CM Dashboard, security has taken a backseat. “Though the motto is to enforce accountability through the CM Dashboard, the government is jumping the gun and exposing personal data,” Kodali said. 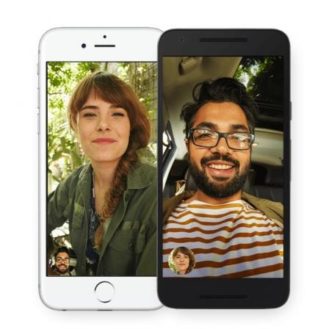