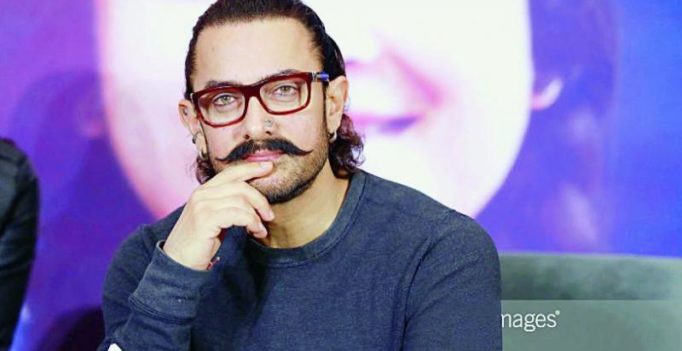 While he was reportedly going to take up Rakesh Sharma biopic, which seems to have now landed in SRK’s kitty, Aamir had also shown keen interest in Mahabharata which was going to be directed by SS Rajamouli.

The latest news suggests that he will work on spiritual guru Rajneesh Osho’s biopic with Alia Bhatt, for which he will soon begin the look test.

A source told Mid-Day, “Though he has liked the script, Aamir wants to be completely sure before he signs on the dotted line. He has been meeting prosthetic experts to understand whether he will be able to look the part of Osho. He will also be required to sport a semi-bald pate for a portion in the film. Aamir will sport four different looks in the drama, which will begin with Osho’s rise as a spiritual guru in India to his setting up base in the US. Considering the Netflix series, Wild Wild Country, piqued curiosity among cinephiles about Osho, Aamir is keen that they remain authentic to the subject.”

Alia will reportedly play the role of Ma Anand Sheela, Osho’s closest aide. The final announcement of this movie is expected to take place after ‘Thugs Of Hindostan’ release. 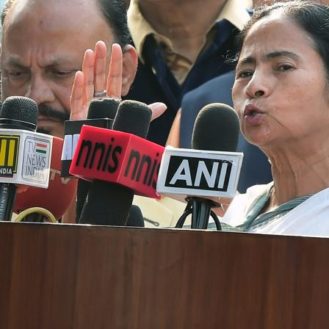