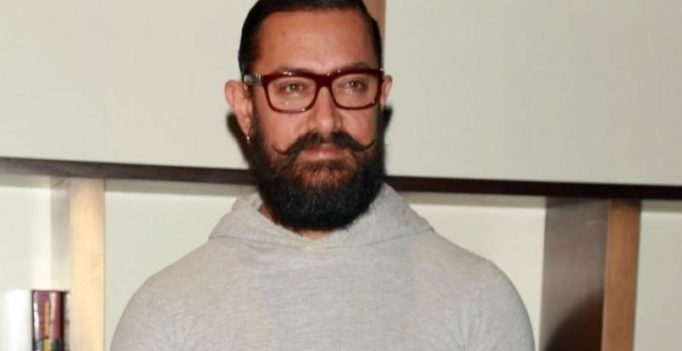 Aamir Khan’s ‘Secret Superstar’ will be releasing during Diwali this year.

New Delhi: In a noble cause, Aamir Khan has donated Rs 25 lakhs to the Chief Minister’s relief fund for a smoother relief operations for Bihar floods victims.

He has also urged his fans to help the victims.

A cheque of Rs. 25 lakhs was sent by ‘Dangal’ star through courier and was received at the office of Chief Minister Nitish Kumar.

This is not the first time the actor has donated such a big amount to a state.

Earlier this month, Khan donated the same amount for the flood victims in Assam and Gujarat.

22 lakh people of the district Darbhanga have been affected by the floods.

Power Sub-Station Poria in Darbhanga district has been flooded, electricity in many villages has been affected badly.

According to the locals, power sub-station has been flooded for the last 15 days due to which power supply has hit badly.

District Magistrate of Darbhanga, Chandrashekhar has given the assurance that the alternative arrangements are being made in villages and the situation will get better in next one or two days.

The situation continues to worsen in Muzaffarpur, Samastipur and Darbhanga districts. Urban areas of Muzaffarpur have been deluged following the overflow of water in Tirhut Canal.

Rail traffic on Darbhanga-Samastipur section continues to be disrupted. 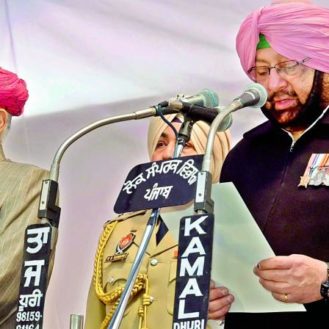