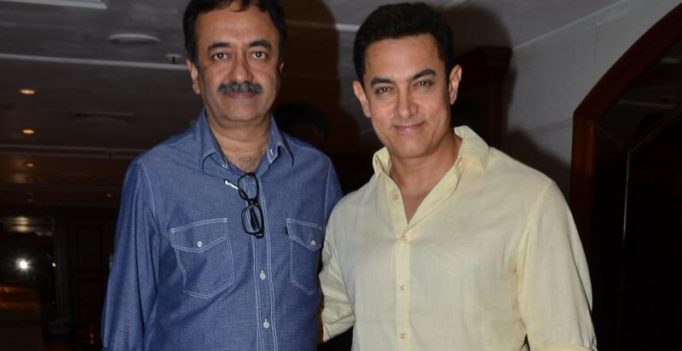 Aamir Khan and Rajkumar Hirani have given hits like ‘3 Idiots’ and ‘PK’.

Mumbai: Both of Rajkumar Hirani’s films with Aamir Khan, ‘3 Idiots’ and ‘PK’, were big hits and there are chances that duo might collaborate again, on the sequel of their first project ‘3 Idiots’.

Hirani and Abhijat Joshi, the writer of his films, have come up with an interesting idea for the film. As reported by DNA, Hirani said, “Aamir is always a complete joy to work with. He is one of those rare persons, who gets completely involved in the film. So, I would love to work with him. In fact, in between, we have a great idea for ‘3 Idiots 2’. It’s still very sketchy, but out of excitement, Abhijat and I bounced the idea to Aamir, and he is also very keen to do it someday. If that happens, then we would love to work together.”

The film, which had become the first Hindi film to cross the 200 crore club at the box-office, traced the friendship of the characters of Aamir, R Madhavan and Sharman Joshi in an engineering college and how their careers eventually end up as. The sequel could see the characters carrying on from that point and could see them as middle-aged men.

What about a sequel to their 300-crore club film ‘PK’? “After the amount of bashing we got for it, we would rather be careful with ‘PK’. Munnabhai, of course, will have a sequel. We want to make one for ‘3 Idiots’. Let ‘PK’ be for a while, unless we can use the alien to do something else,” he said.

Sanjay Dutt had confirmed that ‘Munnabhai 3’ will release in 2018, seems that after the Dutt biopic, Hirani will be on a sequel spree. 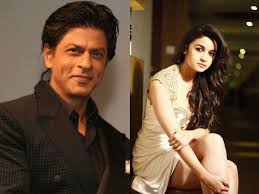 The video has already gone viral across social media platforms. Mumbai: All India Bakchod rose to fame with their infamous roast of Arjun Kapoor and…