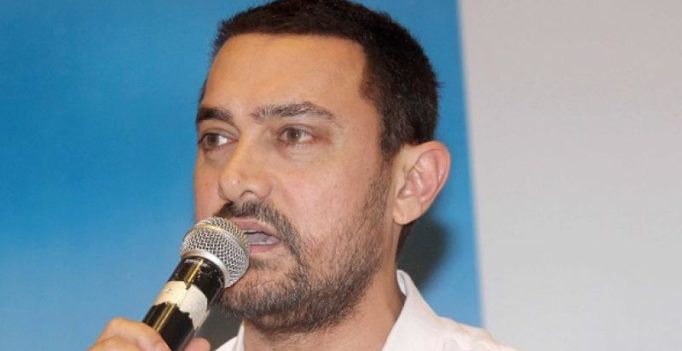 After ‘Aati kya khandala’, Aamir Khan has recorded another song, ‘Dhaakad’, from his upcoming movie ‘Dangal’.

The 51-year-old star has also shot a special video for the song where he is dressed like a rapper.

The video will be showcased for the first time at the Lux Golden Rose awards, to be telecast on December 18 on ZEE TV channel, a press release issued here said.

The actor made the video to applaud women power and also introduce his on-screen daughters Fatima Sana Shaikh and Sanya Malhotra.

Arjun Kapoor, who will be hosting the awards alongside superstar Shah Rukh Khan and filmmaker Karan Johar, will unveil the video. 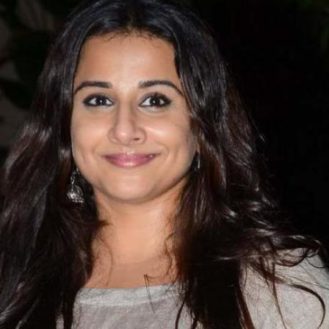