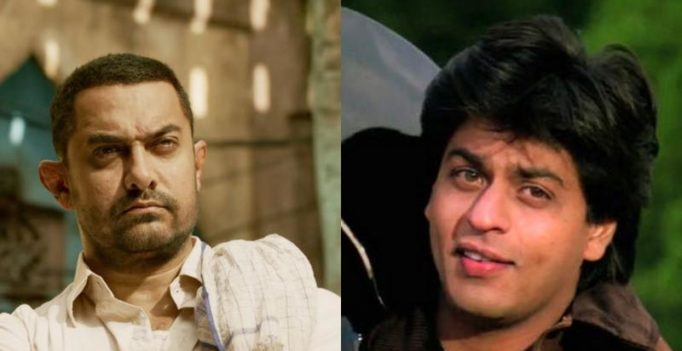 Mumbai: Fans might go in to watch Nitesh Tiwari’s ‘Dangal,’ expecting an out and out Aamir Khan film, full of his acting excellence, but they’re in for a massive surprise when they go into watch the film.

The film about wrestler Mahavir Singh Phogat, who trained his daughters to Commonwealth glory, has already opened to widespread critical acclaim.

But a particular scene in the film has a very special ‘appearance’ by none other than Shah Rukh Khan!

Well, don’t be misled; the superstar hasn’t acted in the film.

The scene in question has an enamoured cluster of young girls fawning over Shah Rukh Khan when the star’s iconic ‘Dilwale Dulhania Le Jayenge’ gets aired.

With the two superstars’ purported rivalry over the course of two decades, the scene comes as a refreshing change, and an endearing one too, at that.

Though Salman Khan, the third in the Khan triumvirate has worked with both SRK and Aamir, the latter two are yet to collaborate on a full-fledged film. However, Aamir had said on Koffee with Karan that he is open to the idea of the two doing a two-hero project. 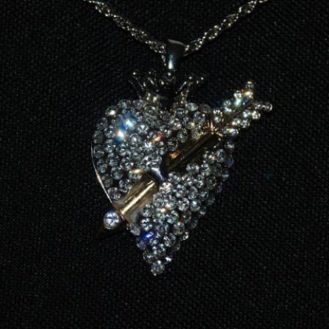