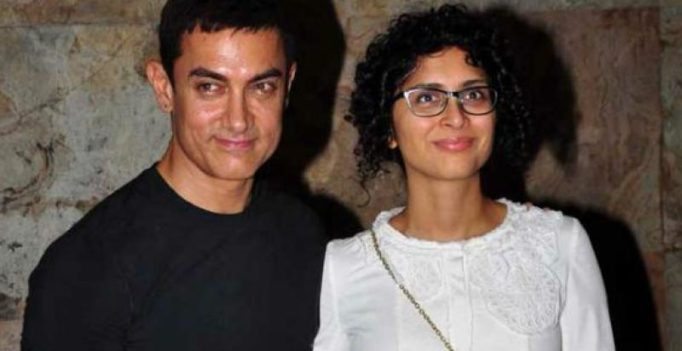 Mumbai: “Is this what she is getting after so many years of loyalty?” asked a heartbroken Kesar Begum, mother of 50-year-old Farzana Sheikh. Sheikh, who has been an Aamir Khan loyalist for 18 long years, is now a frequent visitor of Khar police station.

According to a report in mid-day, Farzana is one of the prime suspects in the missing jewellery case. The dedicated cook, who wouldn’t even go home for festivals and accompanied Aamir to local and international shoots, is allegedly paying the price of staying faithful to the superstar.

As part of the investigation, police showed up at Farzana’s residence and turned her house upside down. “They even searched the containers in which we keep daal but found nothing. I am scared because I don’t want the police to manhandle or hurt the daughter. I have faith in Farzana- she would never do something like this,” Kesar, who had also worked with the Khans for many years, told mid-day.

According to the family, Aamir’s cheat meals consisted of kebabs made by Farzana who had been a regular at his place since she was eight. It was she who knows what the superstar likes to eat and what he must eat to keep that fit body to himself.

Be it for ‘Dhoom 3’ international schedule or to-be released ‘Dangal’ Punjab schedule, Sheikh was her employer’s shadow.

“Is this what she gets for being loyal for so many years? Hamein Aamir se yeh ummeed nahin thi (we did not expect this from Aamir)”, said Sheikh’s sister to mid-day.

The police are also looking at Kiran’s assistant Suzanna and domestic help Jhumki as suspects.

On November 24, an 80 page FIR was lodged at Khar police station stating that Kiran’s diamond jewellery worth 80 lacs (approx.) had gone missing from the star couple’s Bandra residence. As per the complaint, Kiran had last worn her diamond necklace and ring on October 24 and kept it in her cupboard. She had planned to wear them on November 23 again, only to find them missing. 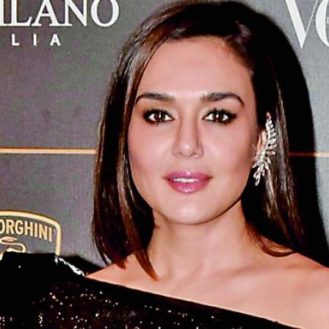