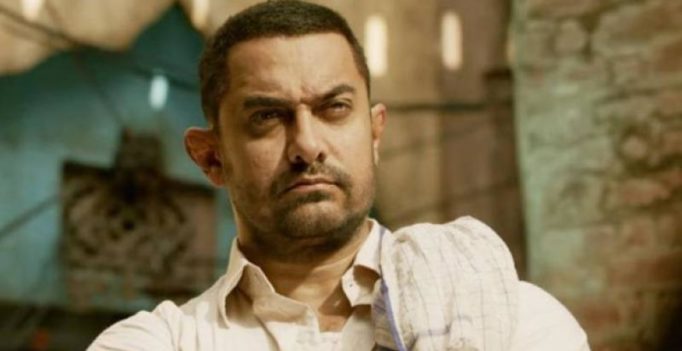 Aamir Khan in a still from ‘Dangal.’

Mumbai: The Maharashtra Government on Friday passed a resolution congratulating Bollywood actor Aamir Khan for not releasing his movie ‘Dangal’ in Pakistan without playing the national anthem.

The resolution was moved by Leader of Opposition Dhananjay Munde.

Aamir, who is also the producer of the film, has decided not to release Dangal in Pakistan after the Pakistan Censor Board asked for scenes featuring the Indian flag and Indian national anthem to be omitted. 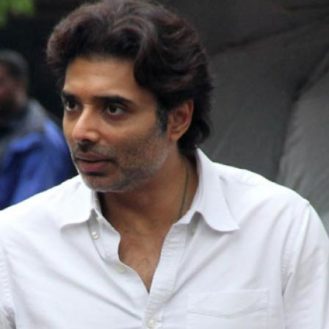