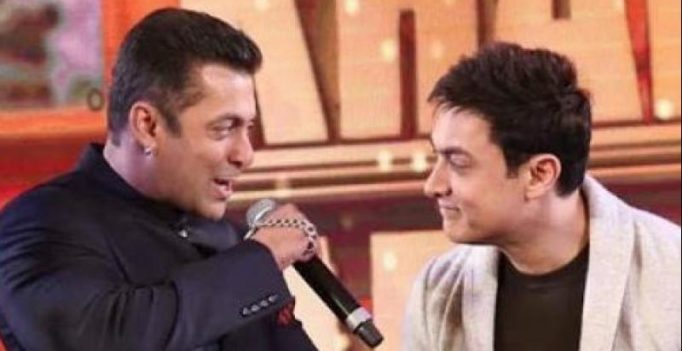 ‘Sultan’ was made at an estimated budget of Rs 90 crore, including Rs 20 crore on print and publicity. The budget of ‘Dangal’ is estimated to be Rs 70 crore.

Mumbai: Superstars Aamir Khan and SalmanKhan played the role of wrestlers in ‘Dangal’ and ‘Sultan’ respectively, but it’s the latter whose film grabbed more eyeballs on day one of its release.

“The film (`Dangal’) has got a terrific opening of Rs 29 crore and it will continue to grow. It will sustain due to the word of mouth publicity. There is a possibility that it might touch the Rs 100-crore mark over the weekend. The film will have its own shelf life, it will run for multiple weeks and might even break the record of Rajkumar Hirani’s `PK’,” exhibitor Akshay Rathi told PTI.

The Nitesh Tiwari-directed “Dangal” has Aamir playing the role of real life Haryana grappler Mahavir Singh Phogat who trained his daughters Geeta and Babita in wrestling.

“Salman has a huge fan following, people primarily go to watch his film because of him. Aamir is not a mass star but his name is associated with great content and quality cinema, his films are entertaining and engaging and the audience loves this combination,” he added.

As per reports, ‘Sultan’ was made at an estimated budget of Rs 90 crore, including Rs 20 crore on print and publicity. The budget of ‘Dangal’ is estimated to be Rs 70 crore. 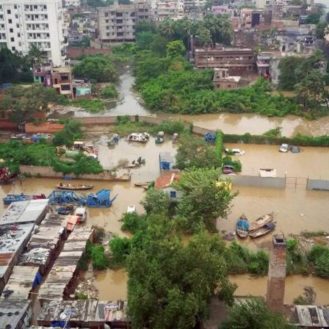