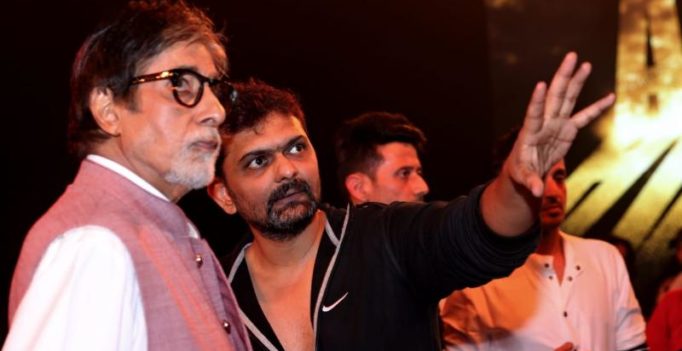 Bollywood and controversies have been going hand-in-hand ever since. But all controversies have the unknown and unrevealed side. Here is one such story of Gaurang Doshi, the first man in the world to hold a four time Limca Book Record.

Such was the impact of the accusations that he could barely concentrate on his work. He has indebted 14 years in his career due the mental stress he had to go through. This vanvaas (of not working for 14 years) was a difficult phase of his life.

But there was one person who stood by him like a rock in his bad times. He is none other than the Shehenshah of Bollywood, Amitabh Bachchan. They both (Gaurang and Amitabh) share a very special bond.

“I earned my success at young age. It was not gifted to me. My life starts with Amit ji and ends with him. He is the only man who has been always there for me in all times. I am blessed,” Gaurang said.

Gaurang has recently announced his comeback with the legendary Amitabh Bachchan in his new film ‘Happy Anniversary’.

He has been accused, claimed and reportedly got mentally tortured. He started working at the young age of 16, in films like Dil, Beta, Bavandar and then, Ankhen and Deewar. In a recent chat, he said, “I have travelled a long journey with Bachchanji and have learnt throughout with him. He has an aura, some magic in his eyes. I always wanted to make Aankhen because I had seen a play,” he said while speaking about the legend Amitabh Bachchan.

Getting to him was not an easy task. Recalling his first interaction with Big B, Gaurang said, “I used to call him everyday for an appointment. I was no big name then, so obviously I didn’t get it. One fine day Nandita called me up and she told she was shooting with Amit ji for Aks. I just took my director and reached the sets and requested him for a small meeting. It was my good luck that he called me in his green room at Filmalaya Studio. I looked confident, but I was shivering from inside. Amitji, looking straight looking in my eyes, asked me why was I there? Gathering all the courage I told him in one breath that I want to make film with him. ‘I am a newcomer, I am a new producer, I want you to play the negative role. I know you have biggies like Subhash Ghai and Yash Chopra but I will make the best sir.”

“He (Amitji) was still looking into my eyes and asked me to go on and narrate. I was already very nervous, so I asked him that if I could call my director. But Vipul didnt come out if his car, leaving me in a very embarrassing situation. He asked me to narrate in four lines to him, which I did and what happened next shocked me. Amitji kept on looking at me for minutes together and said a yes. I was elated, shocked, surprised all at a time. With empty pocket with only 500 rs, I promised Amitji to make 19 crore film. I think he must be wondering who is this mad man,” Gaurang said with smile on his face, “I don’t know from where that gut came, and I started my journey with 500 Rs only in my pocket and by giving post dated cheque of a week to Amit ji and rest is a history now.”

Doshi was on cloud nine, and why not? He had signed Big B for his dream project. He broke the good news to his father, which again was a disaster, since his father didn’t seem too impressed with his decision and did not help him with the finances. Gaurang managed it all by himself. He was the pioneer in introducing film financing by bank. His Aankhen team also supported him financially. “While the film was being distributed in Maharashtra, I fell short of finances. I requested Amitji and Sushmita for some help, which they readily agreed upon. I asked Amitji and Sushmita if I could pay their balance a month after the film release and they both agreed to support me. Akshay, Arjun and Paresh were the fun elements on the sets who played pranks, rolled me in mud during outdoor shoots. My overall experience was amazing. These are a few of my Aankhen moments, which I will cherish forever,” he said. 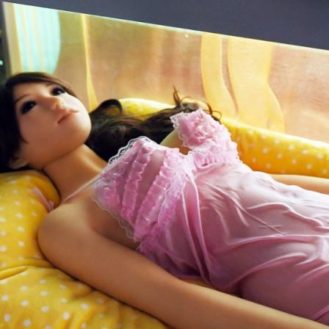