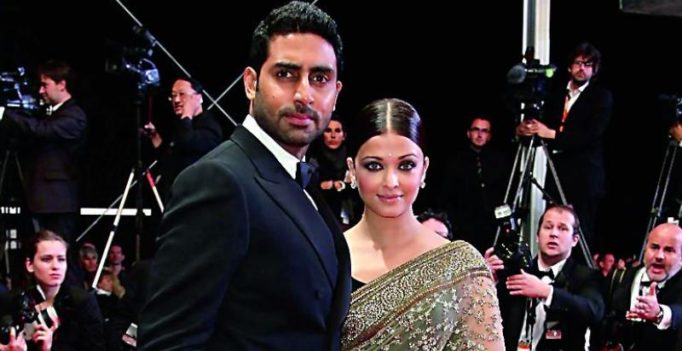 Ram Gopal Varma may have churned out a few flops over the years, but one can’t deny his expertise when it comes to directing crime dramas.

One of the more famous ones has been Sarkar, starring Amitabh and Abhishek Bachchan, which released in 2005.

The movie garnered a good collection at the box office, and its 2008 sequel, Sarkar Raj had a decent run. Eight years after Sarkar Raj, RGV has finally announced the film’s third instalment, Sarkar 3.

However, the director has made it clear that Abhishek Bachchan and Aishwarya Rai Bachchan will not be a part of this film. RGV took to his social media account to announce the movie.

“Sarkar 3 first look will be launched on 26th August…Going by the story, both Abhishek and Aishwarya will not be featuring in this segment (sic),” he wrote.

“Scale of Sarkar 3 will be much larger and more intense than the earlier two… the rest of the cast details will be soon announced.

Besides Sarkar, RGV has worked with megastar Big B in movies like Nishabd, Department, Rann and Ram Gopal Varma ki Aag. 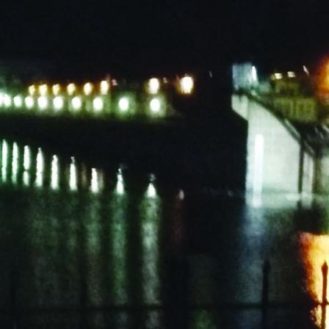