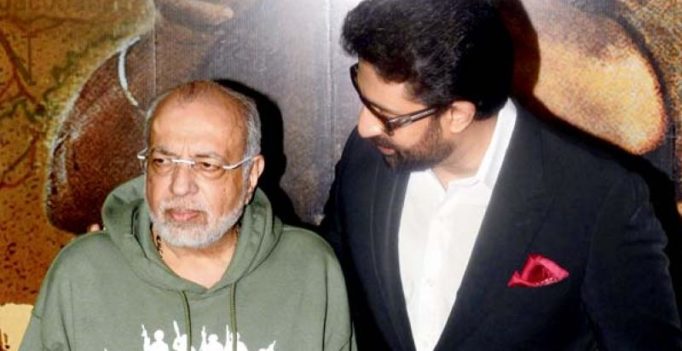 Come September 7 and the box office will witness the clash between J.P. Dutta’s Paltan and Aanand L. Rai’s Manmarziyan directed by Anurag Kashyap. But the common link in the clash of these two movies, is Abhishek Bachchan.

The man in question had opted out of Paltan at the last minute and later on signed the Anurag Kashyap film. Apparently, Abhishek was not too happy with the final cast of Dutta’s multi-star film and opted out, leaving the producers in the lurch and Dutta heartbroken. After all, Abhishek made his debut with Dutta’s Refugee opposite Kareena Kapoor in circa 2000.

However, now Harshvardhan Rane has stepped into his shoes.
And if you believe in ‘what goes around comes around’, the film Abhishek ditched has come to clash with Manmarziyaan. In fact, it might even eat into the collection of his film.

“Now as he will step out to promote Manmarziyan opposite Taapsee Pannu, the actor will have to answer a few embarrassing questions this time around. He cannot say that he does not want to talk about it ‘because it is personal’, as it was a professional decision. J.P. Dutta too is nursing a grudge, it will be an interesting battle to see,” says a trade source. 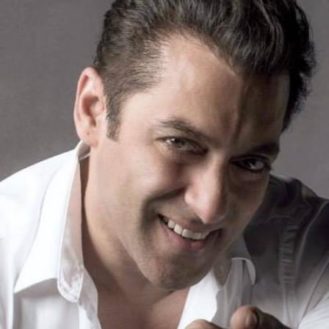