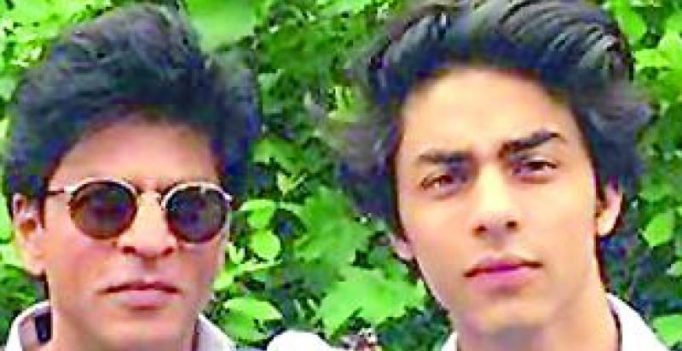 “Reality became virtual and virtual became real. I started to feel that I couldn’t be who I wanted to be or say what I actually thought.

Superstar Shah Rukh Khan, who recently spoke on TED Talk with all his wit also addressed to the rumours that his youngest child AbRam, 4, is actually the son of his eldest child, Aryan, 19.

Speaking at the TED Talk in Vancouver two weeks ago, Shah Rukh Khan said, “Four years ago, my lovely wife Gauri and I decided to have a third child. It was claimed on the net that he was the love child of our first child, who was 15-year-old. Apparently, he had sown his wild oats with a girl while driving her car in Romania. And yeah, there was a fake video to go with it. And we were so disturbed as a family. My son is 19 now. Even now when you say ‘hello’ to him, he just turns around and says, ‘But bro, I didn’t even have a European driving license.”

He continued, “Reality became virtual and virtual became real. I started to feel that I couldn’t be who I wanted to be or say what I actually thought. And humanity, at this time, completely identified with me. Both of us were going through mid-life crisis. Humanity, like me, was becoming an over-exposed prima donna.” 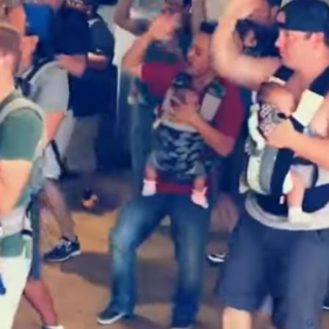