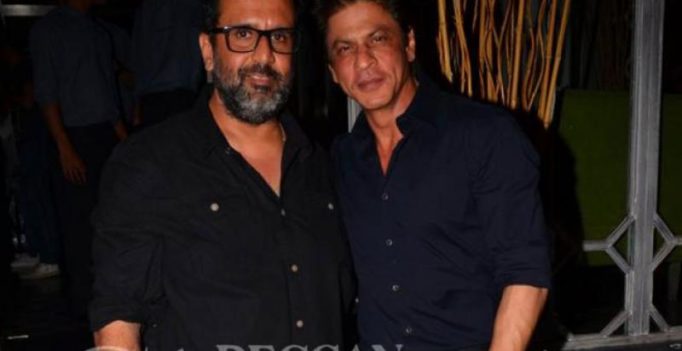 It was reported that a bridge broke on Aanand L Rai’s set and two of the crewmembers had fallen under the rubble. They were then immediately rushed to a hospital in Andheri.

Since there weren’t any serious injuries, they were discharged in no time.

However, Shah Rukh escaped this fatal accident as he was seated on the other side of the set.

Talking about the incident director Aanand L Rai assured, “It was a minor injury and nothing serious. Prompt care and action was taken. The shooting had to be stalled that day as it was cloudy and not suited to the scene’s requirements.”

The shoot was stalled and the team resumed work on Tuesday.

According to Mumbai Mirror security on the set has been beefed up in order to prevent pictures of Shah Rukh as dwarf being leaked.

This is Shah Rukh and Aanand’s maiden project together, while Katrina Kaif and Anushka Sharma have earlier worked with SRK in ‘Jab Tak Hai Jaan’. 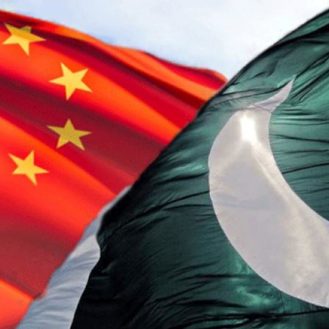