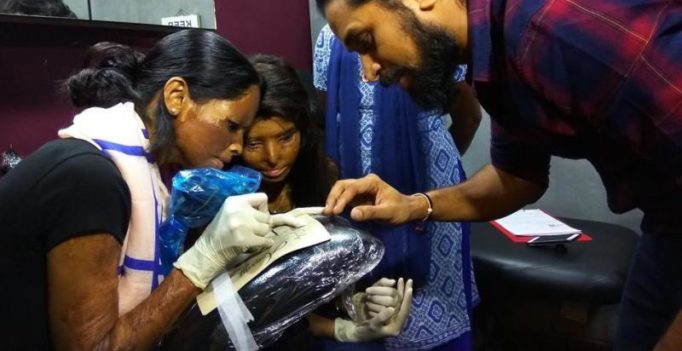 New Delhi: Acid attacks on women are a menace for society which remain one of the gravest threats to women’s security in the public space, even as organisations keep taking up the cause to stop this horrifying practice. While an acid attack can leave the victim devastated, there are survivors who are fighting back as they refuse to let their assailants ruin their lives.

28-year-old Laxmi Saa, who was attacked at the age of 15, and is now a TV host got ‘Freedom’ tattooed, as she wants to show society what freedom and having an opinion means to survivors. Another survivor named Soniya, a makeup artist, said that she wants to master the art of permanent makeup which can help people with wounds and scratches hide their marks.

The workshop came as natural progression to founder of Body Canvas Tattoos in Hauz Khas, as he has already worked with victims of domestic violence in similar initiatives. 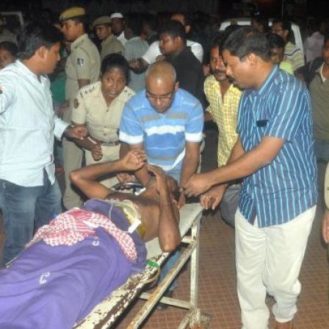