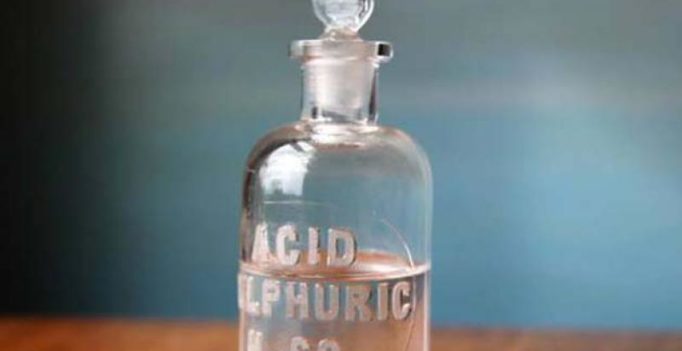 New Delhi: Despite sale of acid being banned by the Supreme Court of India, it continues to be sold in various shops across the national capital, the Delhi Commission for Women (DCW) has claimed.

The women’s body had conducted an investigation during which the commission staffers went to 30 shops in 2 days and were able to procure acid from 23 shops.

The commission is planning to send the investigation report to Lieutenant Governor Najeeb Jung appealing for an immediate ban on the retail sale of acid and strict action against those who sell and procure acid in Delhi.

“Although open sale of acid is categorically banned by the Supreme Court, acid continues to be sold in shops all over Delhi. DCW through its newly launched ‘Acid Watch and Rehabilitation’ programme carried out an investigation in which team went to different areas of the city to attempt to purchase acid from shops,” DCW Chief Swati Maliwal said during a press conference.

“The commission was able to procure acid without any difficulty from all the 11 districts of Delhi from shops in Seelampur, Khari Baoli, Daryaganj, Jangpura Extn, Rajouri Garden and several other markets across Delhi.”

“6 staff members in a period of 2 days visited 30 shops across Delhi and were able to procure acid from 23 shops. Out of these, only 1 sought identification proof of the buyer. In Khari Baoli market, the shopkeeper convinced our staff to buy an entire crate of ‘very strong acid’. Interestingly, the acid is available at a very cheap cost,” Maliwal added.

In wake of increasing acid attacks, the Supreme Court had in 2013 banned over-the-counter sale of acid at retail outlets and ordered a compensation of Rs 3 lakh to be paid by the state governments to each acid attack victim.

According to National Crime Records Bureau (NCRB) data from 2014, Delhi, with 20 incidences of acid attacks figures as the third state with highest cases after West Bengal and Uttar Pradesh.

“In the past few months Delhi has witnessed several incidents of acid attacks. We are sending a report to LG to immediately ban the retail sale of acid and take strict action against those who sell and procure acid.

“I will also hold a meeting with Delhi Police and District Magistrates today to work towards ensuring compliance to orders of the court orders,” Maliwal said. 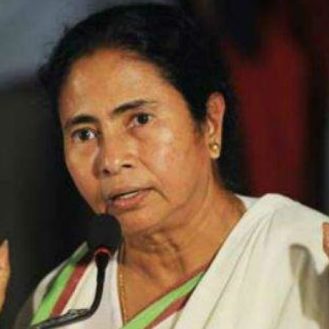