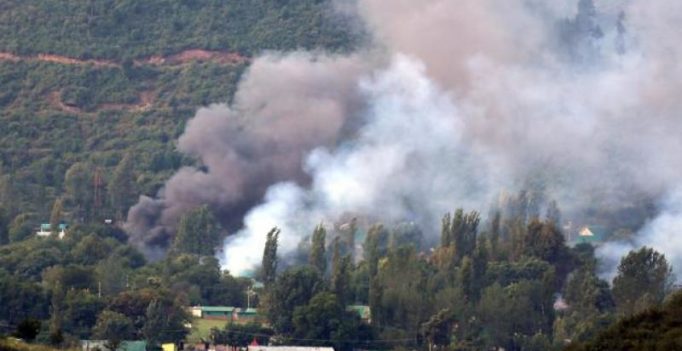 Militants had attacked an army base in Uri that left 19 soldiers dead. (Photo: PTI)

Islamabad: In what could be seen as an unprecedented warning for the Pakistan military, the Nawaz Sharif-led government has informed the former about the growing international isolation of Islamabad and has sought consensus on several key actions by the state.

At least two sets of actions have been agreed as a result of the most recent meeting, an undisclosed one on the day of the All Parties’ Conference, which took place on Monday.

As per the Dawn, firstly, General Rizwan Akhtar Director-General of the Inter-Services Intelligence (ISI), accompanied by National Security Adviser (NSA) Nasser Janjua, is to travel to each of the four provinces with a message for provincial apex committees and ISI sector commanders.

It is reported that the message that has been sent by the government is that military-led intelligence agencies are not to interfere if law enforcement acts against militant groups that are banned or until now considered off-limits for civilian action.

The second set of action is that Nawaz Sharif has directed that fresh attempts should be made to conclude the investigation in the Pathankot terror attack and restart the stalled 26/11 Mumbai attacks-related trials in a Rawalpindi antiterrorism court.

The decisions which have been made after an extraordinary verbal confrontation between Punjab Chief Minister Shahbaz Sharif and the ISI DG, indicate a “high-stakes” new approach by the PML-N-led Pakistan government.

On Tuesday, at the All Parties’ Conference, Pakistan Foreign Secretary Aizaz Chaudhry gave an exclusive presentation in the Prime Minister’s Office to a small group of civil and military officials.

The meeting was chaired by Prime Minister Sharif and had the presence of senior cabinet and provincial officials. 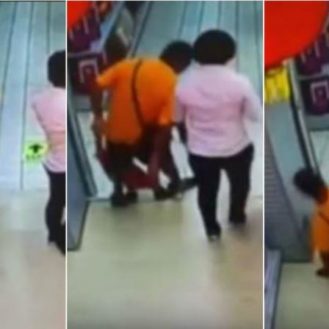