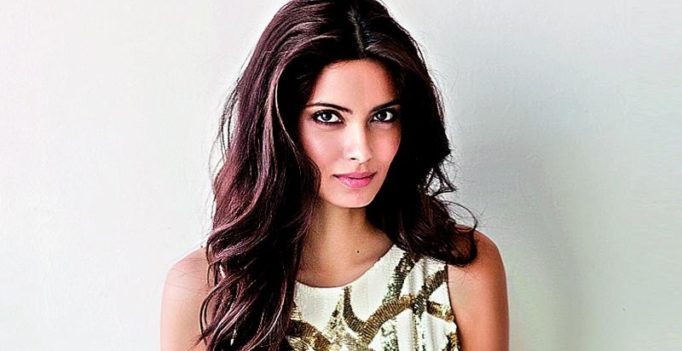 Four years after her debut in Homi Adjanias Cocktail, actress Diana Penty has made a comeback in Happy Bhaag Jayegi.

About why she took such a long break from movies, she says, “It was never a conscious decision to take a break. Though I haven’t done any film for the last four years, I was travelling, shooting ads and doing endorsements. Acting cannot be my only pursuit. I want to experience everything in life.”

Diana adds, “While it’s true that I made a favourable impact with my debut film, the roles that came my way after that were not what I wanted to do. After Cocktail, I wanted to do something very different.”

In Happy Bhaag Jayegi, Diana plays a runaway bride from Amritsar. She says, “The best part of playing Happy was that I got to be someone I couldn’t identify with. Unlike me, Happy is impulsive, aggressive and talkative. Perhaps this is why one chooses to be an actor. You get to play characters that are not part of your own personality.

“With HBJ, Aanand Rai and director Mudassar Aziz narrated just one line about the character and I was hooked.” The actress is also discovering the ugly side of the industry. She was recently at an event, where singer Mika made an tasteless remark about her name.

Reluctant to discuss the issue, Diana says, “What can one do about such behaviour? I could’ve either protested or kept quiet. It is better to ignore it and move on. I was embarrassed and offended too. But it happened too suddenly and I didn’t know how to react.”

Doesn’t she find it upsetting that the same industry which kept mum when Salman Khan made his ‘rape’ remark also closed ranks on Mika when she was insulted by the singer? She says, “I can’t comment on other people. I had never been embarrassed in the entertainment industry before this. I am confident it won’t happen again.”

On why she took so long to be back, she says, “I can’t jump into anything without thinking over the matter carefully. I take measured decisions in life. And doing a film is about 6-8 months of my life. I have to make sure I’m comfortable with the people I am working with. 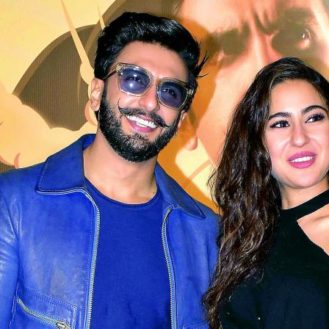