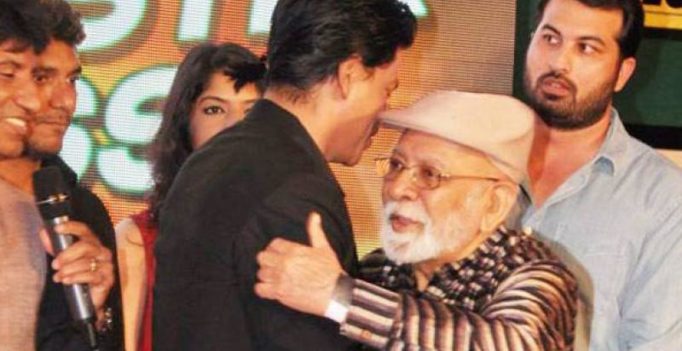 Mumbai: Filmmaker Lekh Tandon passed away on Sunday due to multiple health issues at his residence in suburban Powai here.

“He was not keeping well for sometime and was bed-ridden from the last five to six months. He had multiple health issues due to which he passed away around 5.30 PM,” filmmaker Ashoke Pandit told PTI.

Tandon is also credited with discovering actor Shah Rukh Khan by casting him in his TV serial ‘Dil Dariya’ in 1988. He also directed TV serial ‘Farmaan’, broadcast on Doordarshan in early 90s.

Tandon will be cremated on Monday in Powai. 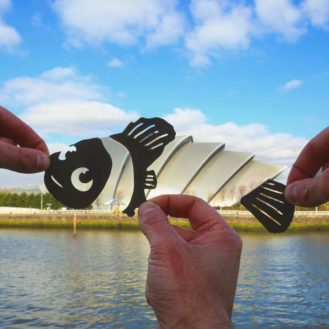