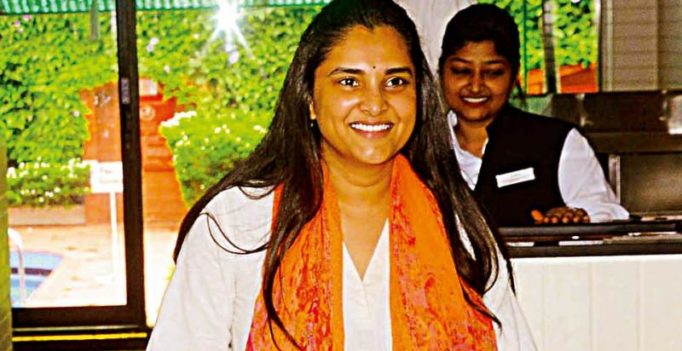 Mysuru: Controversy could well be the middle name of actress-politician, Ramya, as she stoked another row on Tuesday—third in as many weeks—when she said leaders of BJP-RSS were not part of the freedom movement but joined hands with the British.

Leaders of Congress secured freedom for the country she told the media during an interaction soon after participating in a rally organized by NSUI to exhibit a kilometer-long national flag, in Mandya town, part of a Lok Sabha constituency which she represented a couple of years ago. She was responding to a question on protests by BJP leaders over her “Pakistan is not hell” comment, and a private complaint filed against her in JMFC court in Somwarpet.

She remarked “Let those who doubt my patriotism doubt it, I cannot help,” adding “we have different languages, religions and castes in our country, but people need to stay united like the saying ‘Vasudaiva kutumbakam.’ We need to take steps to ensure that they stay united. We should love all, and wish good for all. Like the way we express love for someone, sometimes we need to express our love for nation.”

Soon after her comment on Pakistan, Ramya stirred a fresh controversy, when she reportedly described Mangaluru as “hell.’ Though she reiterated that she was misquoted by a TV channel, Ramya got a hostile reception from activists of BJP Yuva Morcha when she landed in the coastal city  last week.

The activists not only shouted slogans against her but hurled eggs and tomatoes at her car. Her alleged comment on Mangaluru evidently irked veteran Congress leader, Oscar Fernandes, who took umbrage saying he hailed from the coastal city, and therefore did not agree with Ramya. 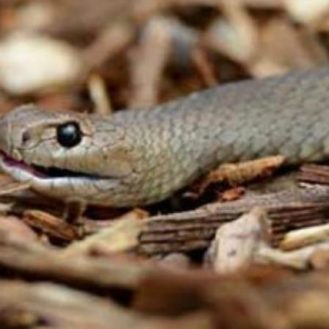