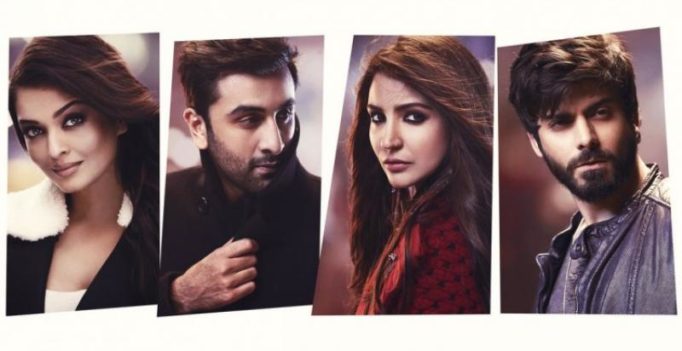 ‘Ae Dil Hai Mushkil’ and ‘Shivaay’ will fight each other out at the box-office, this Diwali.

Mumbai: Karan Johar released the first teaser of  his upcoming directorial ‘Ae Dil Hai Mushkil’, early on Tuesday. Though, Bollywood celebrities and friends seemed to have loved the first look of Karan’s return to the director’s chair, the audience barely seem to be impressed.

Bollywood stars took to twitter to heave praises on the film.

But the audiences were in no mood to be impressed as they lambasted the film by trending #AeDilHaiBombayVelvet by likening it to Ranbir’s 2015 colossal disaster, ‘Bombay Velvet’. This Twitter user didn’t take to the Ranbir-Aishwarya pairing too kindly.

Seems like Ajay Devgn already has had a headstart to the box-office winner’s podium with the backlash being suffered by the Ranbir Kapoor-Aishwarya Rai Bachchan-Anushka Sharma starrer. But Ajay Devgn seems to be the least bit worried, since, going by his own words, he’s ‘relaxed’. 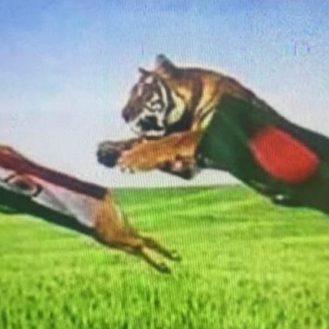