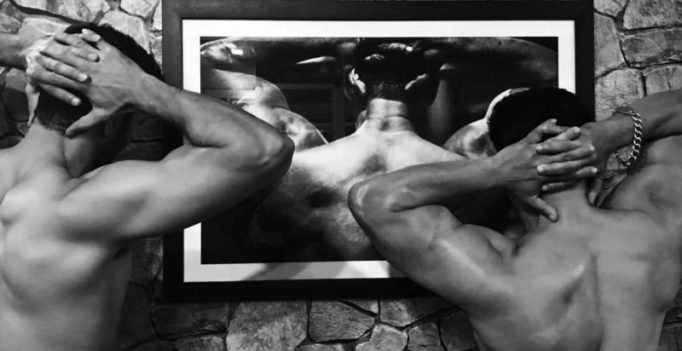 Salman will be seen in Kabir Khan’s ‘Tubelight’.

Mumbai: Aditya Roy Kapur might be grappling in a career crisis of sorts, with his last few releases failing to work at the box-office.

However, the actor is gung-ho about his upcoming film, Shaad Ali’s ‘OK Jaanu,’ which reunites him with rumoured ex-beau Shraddha Kapoor.

And now, seems like none other than superstar Salman Khan has taken him under his wings.

The youngster had a light moment with Sallu, and Sallu even took to Twitter to share the same. Aditya, who’s gone shirtless like Bhai, can be seen trying an impression of him, alongside the man himself.

Sallu also tried to pull his leg, by accusing Aditya of conning him. He even went on to ‘warn’ his superstar contemporaries, Aamir Khan, Shah Rukh Khan, Ajay Devgn, Akshay Kumar and Hrithik Roshan.

Sallu is known to take youngsters under his wing and give them careers.

Has he done the same with Aditya? Let’s wait and watch. 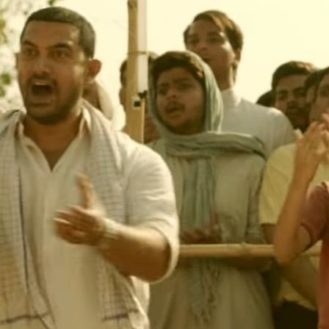