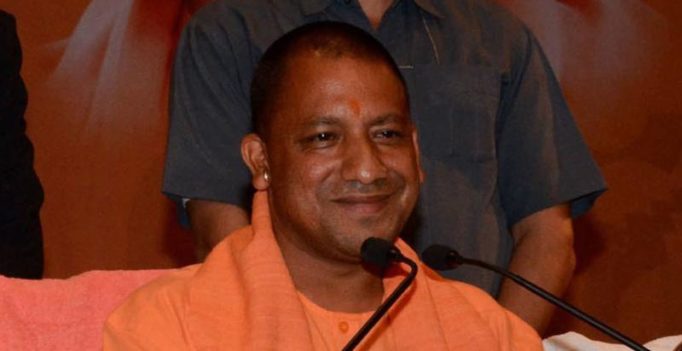 New Delhi: Uttar Pradesh Chief Minister Yogi Adityanath on Tuesday met Union Tourism Minister Mahesh Sharma here and is learnt to have discussed the construction of Ramayana museum in Ayodhya. The two leaders discussed various tourism-related projects in the northern state, including construction of Ramayana museum for which the Centre has allocated a fund of Rs 154 crore, a source said.

It is also learnt that Adityanath has accepted the Centre’s proposal for the museum and agreed to provide land for the project in a week’s time. The newly appointed Chief Minister also met Union Minister M Venkaiah Naidu and discussed various projects related to urban development in the state.

Last year, Sharma, parliamentarian from Gautam Budh Nagar constituency of Uttar Pradesh, had visited the proposed site, identified some 15 km away from the disputed Ram Janmabhoomi-Babri Masjid complex, for the Ramayana museum.

Various Ramayana-related sites in Nepal and Sri Lanka are also proposed to be connected with the museum. The development comes on a day when the Supreme Court said fresh attempts must be made by all parties concerned to find a solution to the Ram Janmabhoomi-Babri Masjid dispute which is a “sensitive” and “sentimental matter”.

A bench headed by Chief Justice J S Khehar said that such religious issues can be solved through negotiations and offered to mediate to arrive at an amicable settlement. 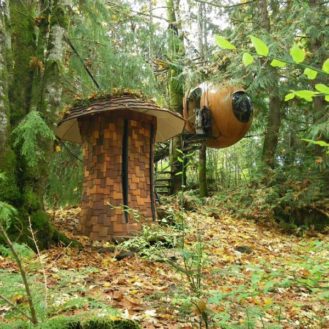