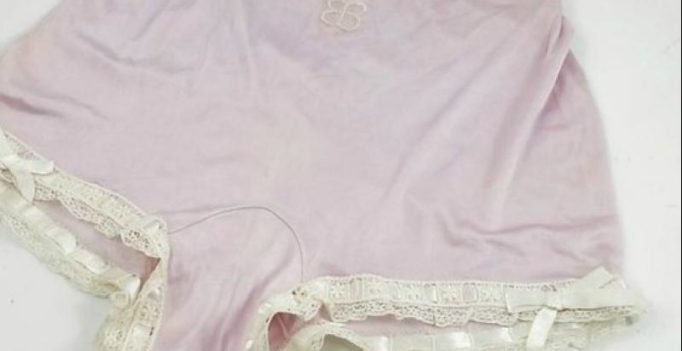 The collection also containing a gold cluster ring, a silver mirrored box and a silver holder still containing Braun’s bright red lipstick was sold to a private collector based in the UK. (Photo: Videograb)

London: A pair of lilac knickers belonging to Nazi dictator Adolf Hitler’s wife Eva Braun have sold at an auction in the UK for nearly 3,000 pounds, seven times the estimated price.

The collection also containing a gold cluster ring, a silver mirrored box and a silver holder still containing Braun’s bright red lipstick was sold to a private collector based in the UK.

The briefs, part of a collection that went under the hammer at the Philip Serrell auction house in Malvern, Worcestershire, were estimated to sell for around 400 pounds, but fetched 2,900 pounds.

The knickers, featuring a lace and ribbon trim, are embroidered with Braun’s initials, the auction house said.

The gold ring, set with an opal surrounded by six rubies, was auctioned for 1,250 pounds, while the silver lipstick case engraved with ‘EB’ sold for 360 pounds, ‘BBC News’ reported.

“It is generally people fascinated with that period of history. I think people who were bidding on them were private collectors more than dealers,” Sophie Jones, auctioneer and valuer at Philip Serrell, said.

A collection of early 20th century black and white photographs depicting Braun, some with Hitler, sold for 100 pounds at the auction. 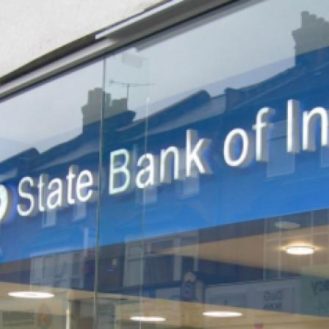