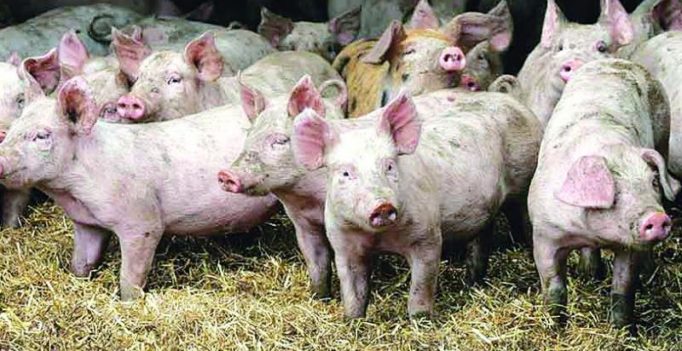 ASF, which is not transmitted to humans, can result in “a great number of the deaths of pigs in a short span of time”

The new blow to South Africa’s pork industry comes as prices tumble after a Listeria outbreak that has killed more than 200 people and was traced to low-priced processed meat from a factory owned by Tiger Brands.

ASF, which is not transmitted to humans, can result in “a great number of the deaths of pigs in a short span of time” and is transmitted by contact with other infected pigs, ticks or from infected swill, the department said in a statement.

The unrelated Listeria outbreak, the biggest ever recorded, is expected to cause around 1 billion rand ($80 million) in losses to the pork value chain due to the changes in consumer perceptions of pork. 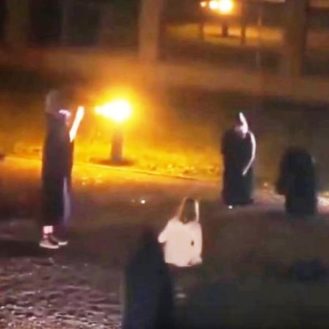