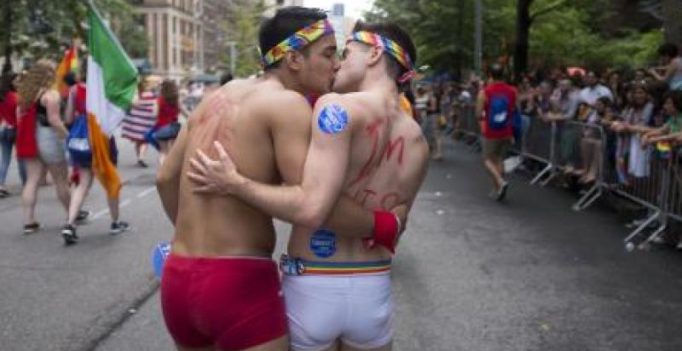 A couple kisses as they participate in the Heritage Pride March in New York. (Photo: AP)

Tallahassee, Florida: It took two years and three dictionaries, but the Florida Supreme Court finally determined Thursday that “sexual intercourse” isn’t just between a man and a woman.

The question arose during a case in which a man was charged with a third-degree felony for failing to reveal to his male partner that he was HIV-positive. His lawyer argued before the state’s high court in February 2015 that Florida laws were so narrowly defined that “sexual intercourse” didn’t apply to sexual activity between same-sex partners or any activity beyond traditional sex.

The court rejected that argument, ruling that the Legislature’s goal was clearly to reduce the spread of HIV when it enacted the 1986 law, even if it didn’t clearly spell out what it mean by “sexual intercourse.”

The court wrote that gay and bisexual men are disproportionately affected by the spread of HIV and said the disclosure law wasn’t meant to be restricted to sex between men and women.

The case was brought after Gary Debaun was charged in 2011 with not disclosing that he was HIV-positive before having sex with his partner. Court records show Debaun’s partner asked him to take an HIV test, and that Debaun, who knew he was infected, provided fake results showing he was free of the virus that causes AIDS.

A lower court threw out the charge, but it was reinstated upon appeal. The case will now go back to the trial court.

“It’s been a long time coming,” said Assistant State Attorney Colleen Dunn, who originally brought the charges against Debaun in Key West nearly six years ago. “When they created this statute, they never thought that a definition of sexual intercourse would come into such play.”

In Florida, it is a separate offense to transmit HIV if a person aware of their infection doesn’t reveal it before sexual intercourse. Dunn said Debaun hasn’t been charged with infecting his partner.

Debaun’s attorney, Brian Ellison, wouldn’t comment on the specifics of the ruling. 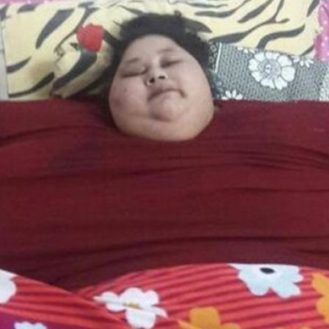