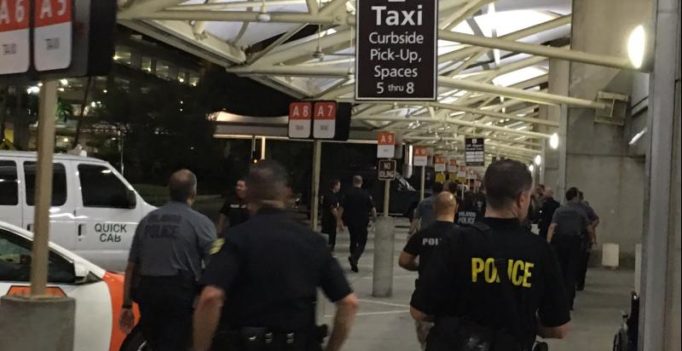 Orlando (US): A former Marine who was armed with a fake gun attempted a “suicide by cop” during a nearly three-hour standoff with police at the Orlando International Airport, authorities said. He was taken into custody on early Wednesday morning.

No one was hurt, but the terrifying situation created confusion and uncertainty as travellers posted video and photos online showing police at the airport with their weapons drawn.

“Gunman is in custody. Everyone is safe,” Orlando police tweeted shortly after 7: 30 am IST on Wednesday.

Glorializ Coln Plaza, 20, told the Orlando Sentinel she was just getting off work from Virgin Atlantic Airlines when she saw everyone hiding. She got off the elevator and saw the man on the floor near the rental car area. He was screaming, and cops had surrounded him.

“I couldn’t make out the words, but he was screaming really loud,” she said. “Everyone there told me right before this happened a man said to everyone: ‘You’re going to need mental therapy after this,’ then he pulled out a gun and everyone ran.”

Plaza said she didn’t hear any gunshots or see anyone injured. “I saw all the cops with the long rifles and started shaking,” she said. “It didn’t seem real.”

The incident at the Orlando airport was first reported about 4:54 am IST. Officers responded and cleared the first floor of Terminal A, airport spokeswoman Carolyn Fennell told the Sentinel. The entire terminal was eventually closed.

Images posted on social media showed a heavy police presence in the area and passengers were worried about missing flights.

The Florida Highway Patrol tweeted earlier that all roads to the airport were shut down, with “zero exceptions.” Orlando police later tweeted that entrances were open but congested. 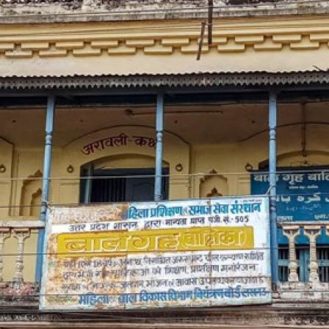