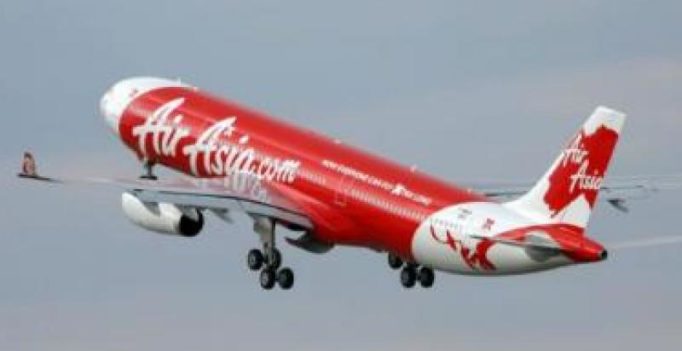 New Delhi: The Enforcement Directorate (ED) on Friday registered a case of money-laundering against AirAsia officials and others for allegedly trying to manipulate government policies through corrupt means to get an international licence for its Indian venture Air Asia India Limited.

Meanwhile, the Central Bureau of Investigation has also summoned Air Asia group CEO Tony Fernandes for questioning on June 6 in regard to the case.

After the CBI booked Venkatraman in connection with the scam in AirAsia clearance, the latter on May 30 issued a statement refuting the allegation.

On May 29, the CBI booked Fernandes among others under the Prevention of Corruption Act for violating aviation rule to get international flying licenses. It also booked Venkatraman and DTA consultancy Pvt Ltd founder Deepak Talwar.

The investigative agency alleged that the AirAsia Group CEO lobbied with government servants for clearances, removal of existing 5/20 aviation rule and change in regulatory policies.

Under the 5/20 rule, a company needs a minimum of five years of flying experience and is also required to have 20 aircraft in their possession in order to become eligible for the license. 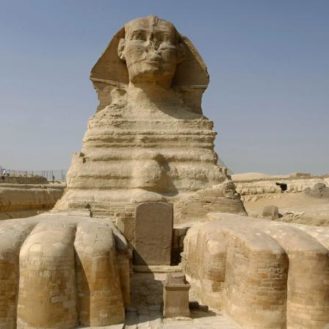 Video: Get high on ‘Dolce & Gabbana’ martini this monsoon

Martini has been pleasing partrons for more than 70 years now, in fact ‘Dirty Matini’ was Franklin D. Roosevelt’s favourite. Mumbai: There is something about…