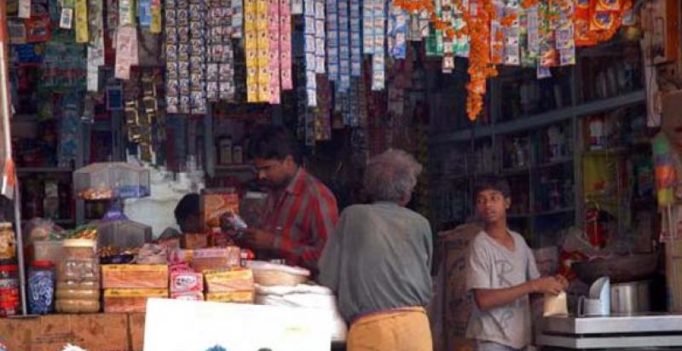 Provision stores will continue to sell consumer goods at the old MRP rates printed on the products until the existing stocks get exhausted.

Hyderabad: You can expect general provisions at your neighbourhood kirana store to cost the same on Saturday when the new Goods and Services Tax makes its debut.

Provision stores will continue to sell consumer goods at the old MRP rates printed on the products until the existing stocks get exhausted.

Food items and groceries have been placed in the lowest tax slab of 0 to 5 per cent, which should result in significant decrease in the price, but there will be no change in pricing at least till August-end.

This is because the government has exempted traders from filing online returns for July and August so that they have time to get ready for the new tax system.

Supermarkets and shopping malls are, however, prepared and will charge bills as per the new GST tax rates from July 1.

Major retail chains have advertised ‘GST Muhurat Shopping’ on day one of the GST launch with discounts ranging from two to 22 per cent.

Electronics showrooms have announced GST clearance sales offering up to 50 per cent off on TVs, mobiles, laptops, air conditioners etc.

The distributor of a major FMCG company said, “Consumer goods companies are not for having two price tags of pre-GST and post-GST. They have inventories on which old MRP rates are already printed, which will last for at least three to six weeks. Moreover, they are not sure of the exact impact of GST on the raw materials they purchase. So they want to wait till mid-August to assess the exact impact and revise MRP rates and supply new stocks from September.”

Secretary of commercial taxes Somesh Kumar said, “Our initial focus will be on establishing and streamlining the GST system. The Centre too has given relaxation for traders to file online returns for two months. If we suddenly tighten the norms during the transition period, it may lead to unnecessary trouble. We will give time for traders to adapt to the GST regime. But from September, the GST norms will be tightened and any deviation will not be accepted.” 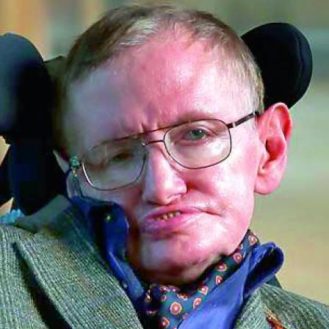