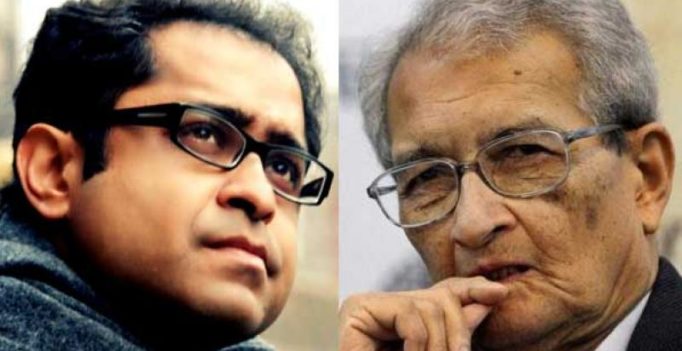 CBFC chief Pahlaj Nihalani had said that the board was just doing their job in suggesting cuts to the Amartya Sen documentary made by Suman Ghosh.

Kolkata: Refusing to keep on mute six words/phrases in his documentary on Nobel laureate Amartya Sen ‘The Argumentative Indian’ as recommended by the CBFC Regional office, director Suman Ghosh on Tuesday said he has formally said ‘No’ to the CBFC regarding the recommendations.

“I came to know it is an online process now where you can only opt for ‘Yes’ if you accept their (CBFC) suggestions or ‘No’ if you reject their suggestions.

“After verbally communicating with me on July 11, later on they sent me the letter bearing the same suggestions to keep on mute six parts (both words and phrases) – ‘Gujarat’, ‘in India’, ‘Hindu’, ‘cow’, ‘these days’ and ‘Hindutva’ for granting ‘U’ certification. In my formal response I opted for ‘No’ option as there is no question of reconsidering my stand of effecting not a single cut in an Amartya Sen documentary,” Ghosh said.

Ghosh had earlier said if the matter gets resolved at the revising committee level, he will approach the Film Certification Appellate Tribunal (FCAT).

In the documentary, Sen speaks of social choice theory, development economics and the rise of right wing nationalism across the world. The film covers a span of 15 years (2002-2017) and is structured as a conversation between Sen and his student and internationally known economist Kaushik Basu. 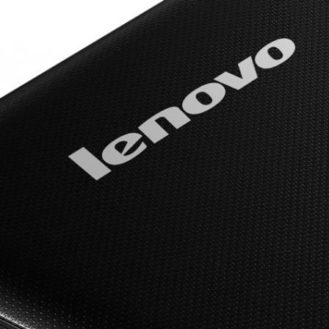