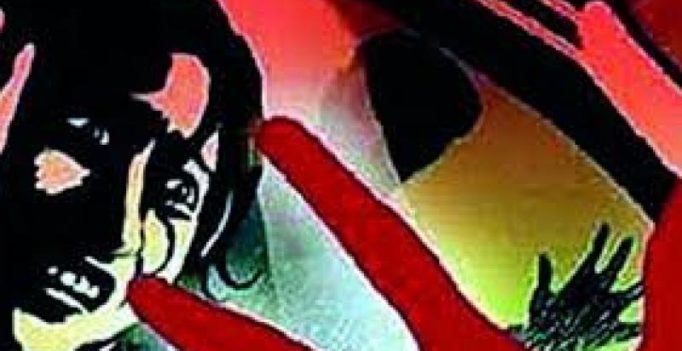 Bengaluru: A prominent city university, recently in the news for alleged sexual harassment of a student by a professor, is not only making the most of social media to rebuild its tarnished image but is also making sure its students help it in the task.

Students, who went to their respective departments recently, were in for a shock as along with their regular assignments they were  asked to take pictures with  the university as the backdrop and upload them on social media with a hash tag that said “I love ****** university,” and also explain why they loved it and how it had moulded them.

Although students found the exercise irritating, they had no choice but to do as told and soon all their social media pages were filled with  hash tags praising the university.

A student, who spoke to this newspaper, said it appeared to be damage control in the aftermath of a few students going public with the problems they were having in the university.

“It was like a branding exercise. Many of us did as we were told and uploaded our social media pages with pictures and praise for the university as had no other alternative,” the student added. 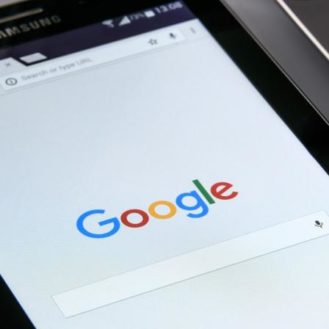