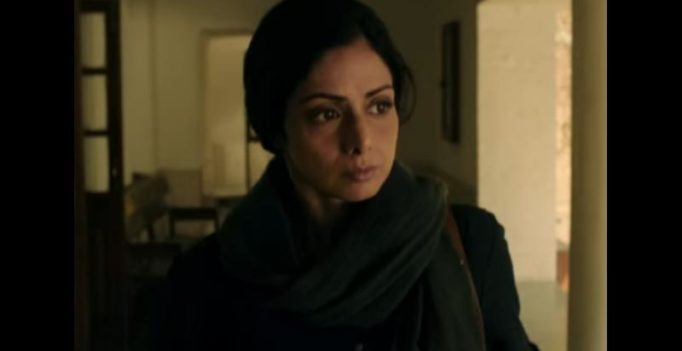 Sridevi in a still from ‘Mom.’

Mumbai: After creating ripples in domestic and international market, Sridevi starrer ‘Mom’ that released in India on 7th July, 2017 is now all set for a release in Russia, Poland and Czech Republic, all three unconventional territories for a Bollywood film release. Under the distribution of Zee Studios International, the film is set to release in mid-October under the screen count of 21 screens in Russia, 9 screens in Poland and 3 screens in Czech. To appeal to the local audience, the movie is also being dubbed in Russian language.

‘Mom’ marked the debut of director Ravi Udyawar. The critics and audience alike praised the film for its gripping drama and superlative performances. In India, apart from Hindi, it was released in Tamil, Telugu and Malayalam.

The film has already collected 6 million USD in India and 2.2 million USD across the conventional markets like USA, UK, Australia, New Zealand, Canada, Singapore, UAE/GCC, Pakistan and rest of the world.

“With the kind of appreciation we have received for Mom across the world, we are pretty sure the audiences in Russia, Czech and Poland will give us a positive response. The film has a very strong message applicable universally, coupled with Sridevi’s acting has made the film what it is. We are looking forward to releasing the film there and expanding our audience base,” producer Boney Kapoor said in a statement. 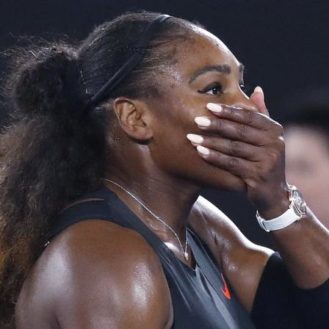