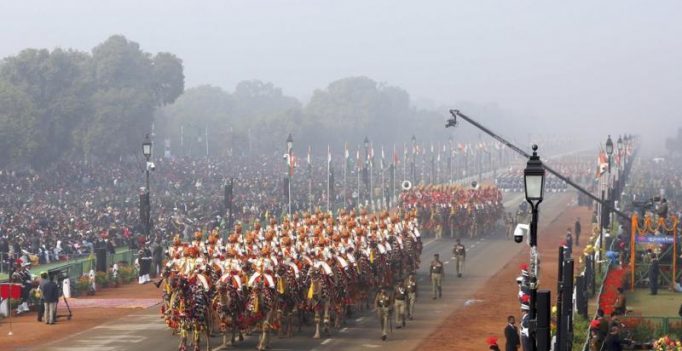 Trump declined India’s invitation to be the chief guest at the parade, citing pressing engagements, including his State of The Union (SOTU) address, around the time India will celebrate its Republic Day. (Photo: File | AP)

New Delhi: The government is exploring options for the chief guest at the Republic Day parade after US President Donald Trump turned down its invite for the ceremony. Sources said the government has in mind leaders from three countries including a head of state from a leading African nation.

“We have very little time left for deciding on the chief guest and the process will be completed soon,” a source familiar with the development said.

Trump declined India’s invitation to be the chief guest at the parade, citing pressing engagements, including his State of The Union (SOTU) address, around the time India will celebrate its Republic Day.

It came at a time when Indo-US ties have witnessed some strain after India went ahead and sealed a deal with Russia to procure a batch of S-400 air defence missile systems, notwithstanding the US threat of punitive action under CAATSA (Countering America’s Adversaries Through Sanctions Act).

The sources said India has already shortlisted names of two to three heads of state for extending invitation to be the chief guest at the Republic Day parade.

Sources indicated that India was not exclusively looking at Trump’s presence at the Republic Day celebrations and that various other options were also being explored.

In July, White House Press Secretary Sarah Sanders had said that Trump has received an invitation to visit India, but no decision has been taken yet.

Prime Minister Narendra Modi had invited President Trump for a bilateral visit to India during their talks in Washington in June 2017.

In 2015, the then US president Barack Obama had attended it as the chief guest which was his second visit to India as American president.

This year, leaders from 10 ASEAN countries had attended the Republic Day celebrations. 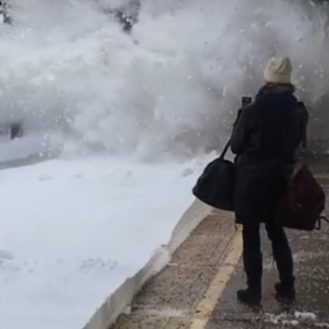 Representational image. Bhopal: In a gruesome and a heart wrenching incident, a three-year-old girl was brutally raped, bitten all over her body, subjected barbaric torture and…