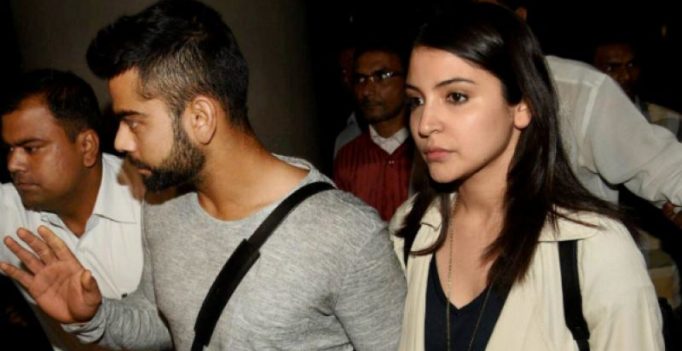 Last month, the Board of Control for Cricket in India (BCCI) had decided that none of the cricketers’ wives and girlfriends (WAGs) would accompany them during the first three Tests. (Photo: PTI)

London: A picture of the Indian cricket team with India’s high commissioner and his wife recently created buzz on social media, when captain Virat Kohli was seen with his wife Anushka Sharma in the photo. 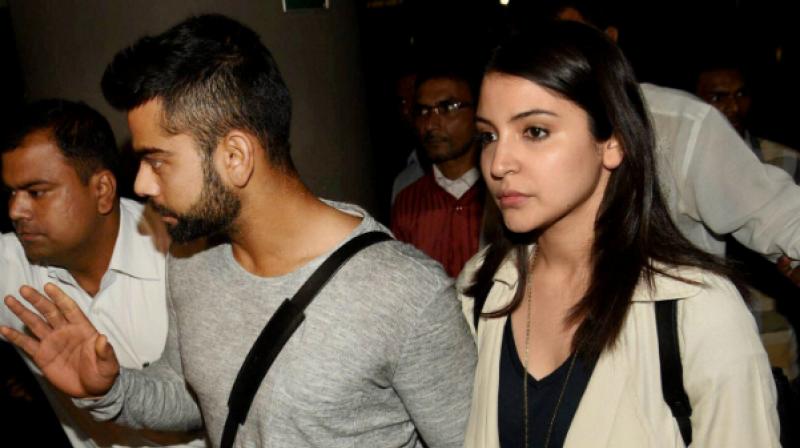 Read more: Last month, the Board of Control for Cricket in India (BCCI) had decided that none of the cricketers’ wives and girlfriends (WAGs) would accompany them during the first three Tests.

However, a BCCI source has confirmed that the Bollywood actress was invited by the high commissioner and his wife.

“The group photo was taken as the team were entering the house. Ajinkya Rahane may have stood at the back on his own He wasn’t asked to stand there. The reception was at the high commissioner’s residence and not at the high commission,’ the BCCI source was quoted saying by the Hindustan Times.

“This is the norm wherever the team travels. The High Commission invites the players with their relatives and it is eventually the decision of the individuals. Even in London the players were invited along with their partners. There has been no breach of any protocol,” the source added.

While the Men in Blue clinched the T20I series 2-1 against England, they conceded the ODIs with the same series score.

Despite Koihli fighting hard in the first Test, England clinched a 31-run win at Birmingham. The 29-year-old finished with scores of 149 and 51 over the two innings. 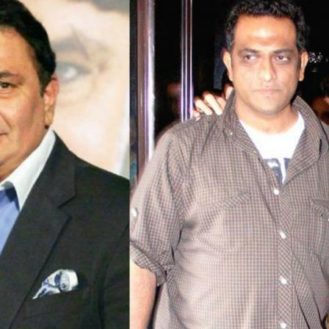