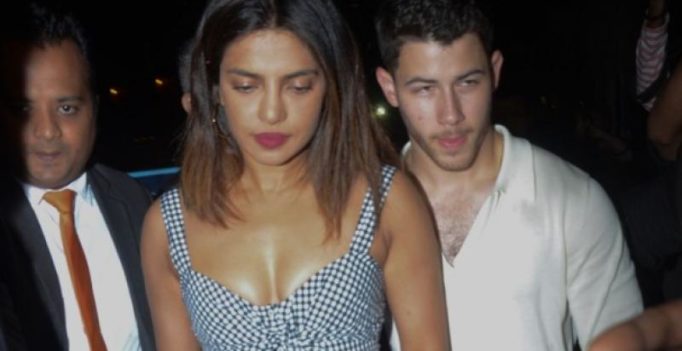 Priyanka Chopra and Nick Jonas are reportedly madly in love with each other and after getting engaged, they might be all set to get married in September.

The reason apparently could be Nick, who, according to People, finds the 11-year age gap between them a real turn on.

A source told People, “Nick has been obsessed with Priyanka since they started dating. He obviously thinks she’s beautiful, but he’s also drawn to her intelligence. She has this charisma and energy that draws you to her, and she’s fit in so well with his friends and family.” 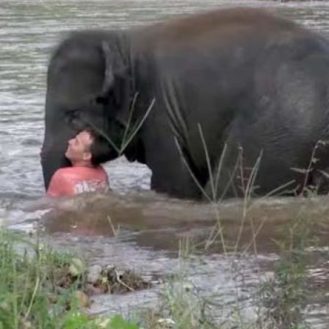