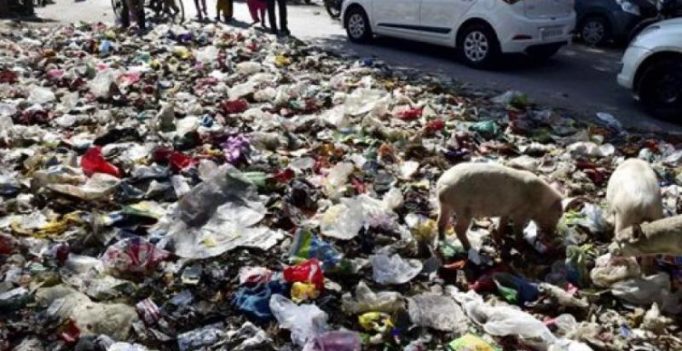 Earlier on Wednesday, the agitated staff dumped heaps of garbage at the office of Delhi Assembly Speaker Ram Niwas Goel and in other locations. (Photo: Representational Image)

New Delhi: The strike called by the sanitation workers demanding payment of pending salaries of the last three months entered its eighth day on Thursday.

The sanitation workers, who have gathered outside the East Delhi Municipal Corporation (EDMC) in New Delhi, said that they would continue with the protest until their demands are not met.

“We haven’t got our salaries for the last three months. How will we survive? We are not able to feed our children,” said one of the protestors.

Earlier on Wednesday, the agitated staff dumped heaps of garbage at the office of Delhi Assembly Speaker Ram Niwas Goel and in other locations.

The protests by sanitation workers in different parts of East Delhi also created chaos on the roads as they dumped garbage on the way. Roads in major localities such as Kanti Nagar, Jhilmil, Shahdara and Laxmi Nagar have turned into garbage dumps as over 2,000 metric tonnes of waste accumulated in East Delhi over the week.

The sanitation workers on strike have blamed the Aam Aadmi Party (AAP) Government and EDMC for not resolving the issue.

Deputy Chief Minister Manish Sisodia had last week lashed out at the BJP-run civic bodies in the wake of garbage crisis due to the strike by sanitation workers and accused them of being saddled with “grave corruption”.

He said that enough funds have been given to the municipal bodies, but one doesn’t know where that money is being flushed out. 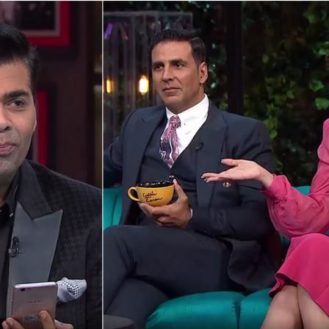 The city recorded moderate rain of 42mm at Anna University and 39mm at Taramani, while other districts including Vellore and Tiruchurapalli noted 23mm and 26mm…