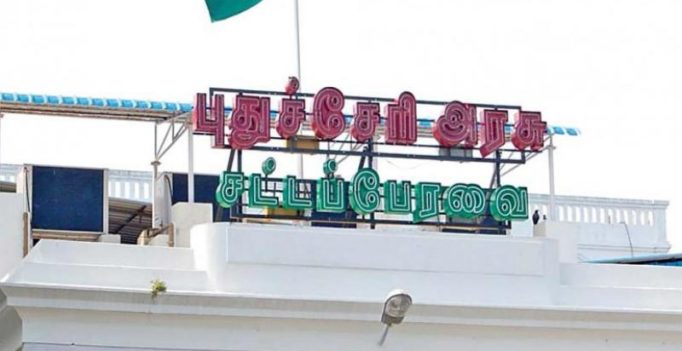 The Puducherry Assembly witnessed heated arguments between Anbalagan and some in the treasury benches.

Puducherry: The opposition AIADMK staged a walkout in the Puducherry Assembly on Tuesday, alleging violation of rules of business during a debate on the budget.

As soon as the House disposed of the question and answer part of Tuesday’s session and took up the scheduled business of debate on budget presented by the Chief Minister yesterday, AIADMK legislature wing leader A Anbalagan said the rules clearly said the House could take up budget debate only after giving 48 hours notice to the members.

“Taking up the debate just a day after its presentation is violation of the rules of business and the rules were framed by the President,” he said adding that there could be no debate on the budget without following the rule.

Speaker V Vaithilingam told the member that the schedule for debate was discussed and decided at the Business Advisory Committee, of which Anbalagan was also part of.

After accepting the schedule, the member was now raising objection, the Speaker said triggering heated arguments between Anbalagan and some in the treasury benches.

DMK legislator R Siva said that Anbalagan after binding himself by the decision of the Business Advisory Committee, was now taking a different stand, demanding a gap of 48 hours after presentation of the budget.

Anbalagan said he had clearly stated at the meeting that there should be 48 hour gap before holding the debate.

He said if the rules were not followed,then holding of debate was in violation of the statutory provisions.

After registering his protest, Anbalagan and three other party legislators walked out of the House.

The members did not return for the remaining part of the session which went ahead with the debate on the budget. 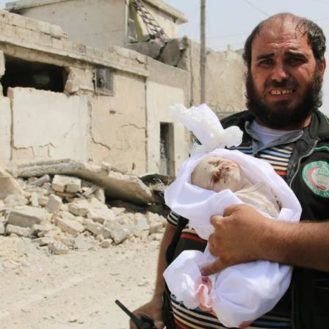