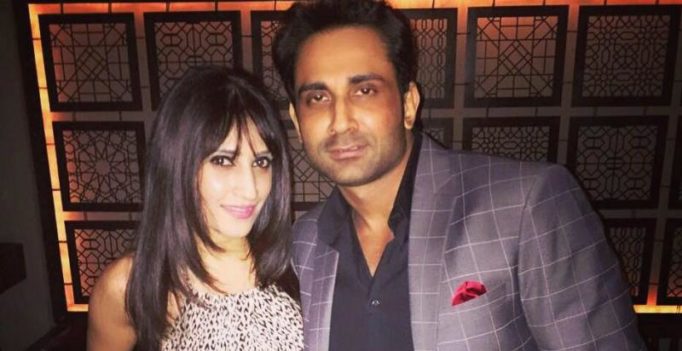 Anissia Batra had been married for over two years and used to live with her husband, Mayank Singhvi in Hauz Khas. (Facebook | Screengrab | Anissia Batra)

New Delhi: A 39-year-old air-hostess has committed suicide by jumping off the terrace of her home in south Delhi’s Hauz Khas on Friday. The family of Anissia Batra, who was working Lufthansa Airlines, said they suspect foul play.

According to reports, days before, Anissia’s father, a retired Major General, had filed a complaint with the police, alleging torture by her husband and in-laws over dowry. If she is physically harmed, her husband and his parents should be held responsible, Major Gen (Retd) RS Batra had written in his complaint. The family said the police are yet to arrest them.

A case has been registered and her family members are being questioned, the police said.

The woman had been married for over two years and used to live with her husband in Hauz Khas.

Anissia Batra’s husband Mayank Singhvi allegedly told police he got a text message from her on Friday evening, where she said she was going to take the extreme step. He was home at the time, but by the time he reached the terrace, she had jumped, Mayank Singhvi allegedly told the police. According to him, he rushed her to a nearby hospital where she was declared dead on arrival, the police said.

Mayank Singhvi, a software engineer in Gurgaon, told police that they had regular fights as there were “compatibility issues”. They had an argument on Friday as well, following which Anissia jumped from the terrace, police said.

Anissia Batra’s brother Karan Batra said she contacted them just before she died.

“My sister messaged us to call the police. She said Mayank had locked her in a room. ‘…because of him my life is going to go, please don’t leave him,’ she wrote. We don’t know if he pushed her or she jumped, but we have been trying to get them arrested and police aren’t helping,” Karan Batra told reporters.

The family alleged that Anissia was being tortured since she got married to Mayank Singhvi. The man, they said, is an alcoholic who often beat her up and demanded money.

“Last month, my parents had to come from Chandigarh. Mayank even hit my mother. My father, who served in the Army for over four decades, filed a complaint on June 27. They had to go back because of my mother’s medical condition,” Karan Batra told reporters.

The police say they have sealed the area and locked their room, but “Mayank went there last night, he has a spare key… they have removed all the evidence,” Karan Batra alleged.

“Nobody from his family called us. Her post-mortem on Sunday was to be videographed. When we went to AIIMS, the police in charge assured us it was being done, but the doctors told us otherwise. The cops aren’t doing anything. The station house officer (SHO) isn’t listening to us,” Karan Batra said. 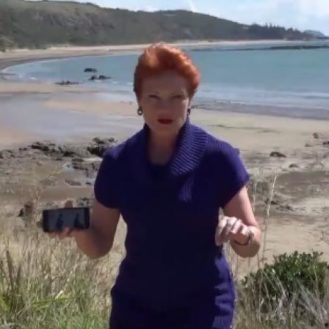 Hanson said “I know what is more confusing then using our toilets, it is doing our tax.” If you think Indian politicians are the only…