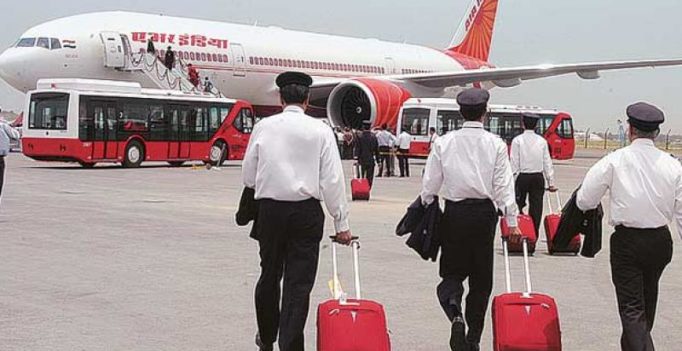 Air India is a state-owned carrier.

New Delhi: National carrier Air India today announced the launch of its non-stop flight service to Washington from here, beginning July 7. The Delhi-Washington flight will be operated thrice a week with a Boeing 777-200 LR plane, the Air India said in a statement.

The bookings for the new flight commenced on March 27, the airline said, adding more than one-fourth of the seats has already been reserved.

Washington becomes the AI’s fifth non-stop destination in the US after San Francisco, New York, Newark and Chicago. 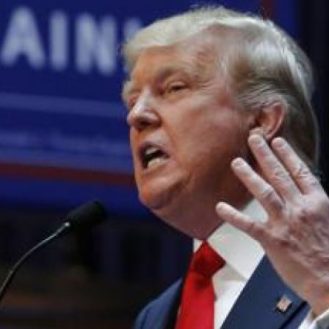 Arrest warrant against Rakhi Sawant for ‘objectionable’ remarks against Valmiki

Rakhi Sawant had recently made news for supporting Ram Gopal Varma for his sexist tweets on Women’s Day. Ludhiana: A local court here has issued…