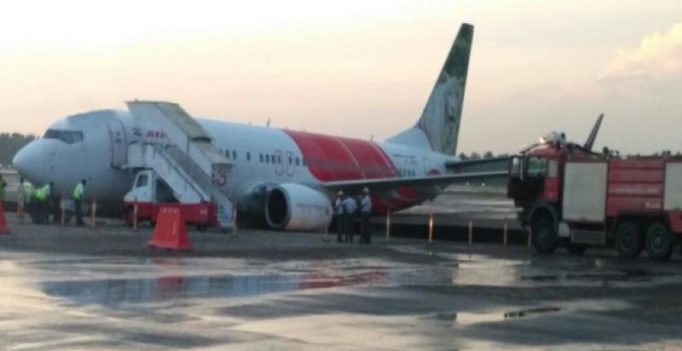 A Kochi-bound Air India flight with 102 passengers and six crew members on-board veered off the taxiway in the wee hours of Tuesday at the Kochi airport. (Photo: ANI | Twitter)

Kochi: A Kochi-bound Air India flight with 102 passengers and six crew members on-board veered off the taxiway in the wee hours of Tuesday at the Kochi airport.

All the passengers are reportedly safe and have been evacuated.

The incident took place at around 2:40 am when the Air India express IX452, the Abu Dhabi to Kochi flight, was approaching the parking bay. The nose-wheel of the Boeing 737-800 aircraft also collapsed after it went off the taxiway, an airline source told PTI.

The aircraft has been grounded after the incident, the source said, adding an internal inquiry as well as a probe by the aviation regulator Directorate General of Civil Aviation (DGCA) has been initiated. 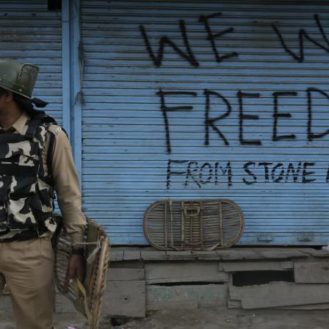