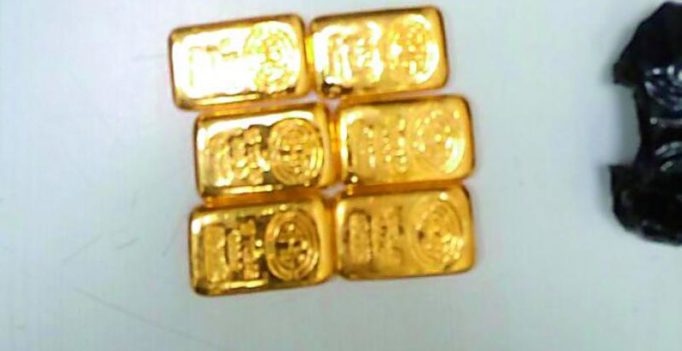 The gold that a passenger tried smuggling.

Hyderabad: A passenger was arrested along with an airline staffer while he was trying smuggle 12 gold bars weighing 1.3 kg worth Rs 44.60 lakh.

After alighting from the flight, the passenger entered the lounge and went into a toilet. The airline employee who was already inside the toilet received the gold from the passenger.

“The officials immediately caught them and seized 12 gold bars of foreign origin. On examination, the gold bars were found the weigh about 1399.200 grams and valued at Rs 44,60,640.

The Air India-SATS employee said that he had been designated to assist Thai Airways.

The passenger attempting to smuggle the gold into the country and the receiver who assisted him were arrested.

The smuggled gold has been seized under Customs Act, 1962. Further investigation is in progress, said the additional director-general, DRI. 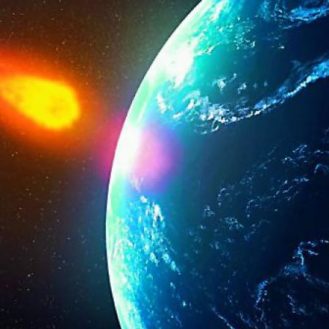